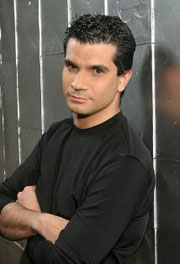 Tommy Tallarico, creator and producer of Video Games Live, made the unfortunate mistake of also making himself emcee and electric guitar frontman for the concert series. Tallarico came off as an obnoxious egomaniac. While he seemed like a good musician, his parading around with his electric guitar in front of a world-class symphony really cheapened the entire experience. After intermission, there was a codec call from Solid Snake. I became giddy about the incoming music from Metal Gear Solid (MGS), but instead heard Snake rally the audience to introduce not the SF Symphony -- but Tallarico. The guy could not stop hogging the spotlight.

On Video Games Live’s website, Tallarico is described (very likely self-described) as “one of the most successful video game composers in history.” Wow, I thought – maybe he isn’t a total hothead, and actually deserves to be in the pantheon of greats like Yasunori Mitsuda, Nobuo Uematsu, Motoi Sakuraba, and Koji Kondo. Nope – not the case. While Tallarico certainly has an impressive list of games he’s worked on, a large majority are games that I’ve never heard of. Although SpongeBob SquarePants The Movie sounds like a game that has to make its way to my backlog ASAP.

Not to mention, the lighting setup was terrible. I’m not sure which was worse: Tallarico, or the in-your-face, seizure-inducing lighting. Perhaps the lighting team did not understand that no, this was not a rock concert. They also forgot there were people on the upper tiers, because the bright lights were often pointed directly in our eyes. The first time this happened, I face palmed, and realized that this was coincidentally really effective at protecting my eyes. When the lights were not pointing at us, they were still doing plenty of damage; the performance of Liberi Fatali (Final Fantasy VIII) was great, but was absolutely ruined by the violently strobing lights. It’s not as if the musicians could not get across Liberi Fatali’s incredible intensity by themselves; they did. The frenetic lights only did them a disservice. 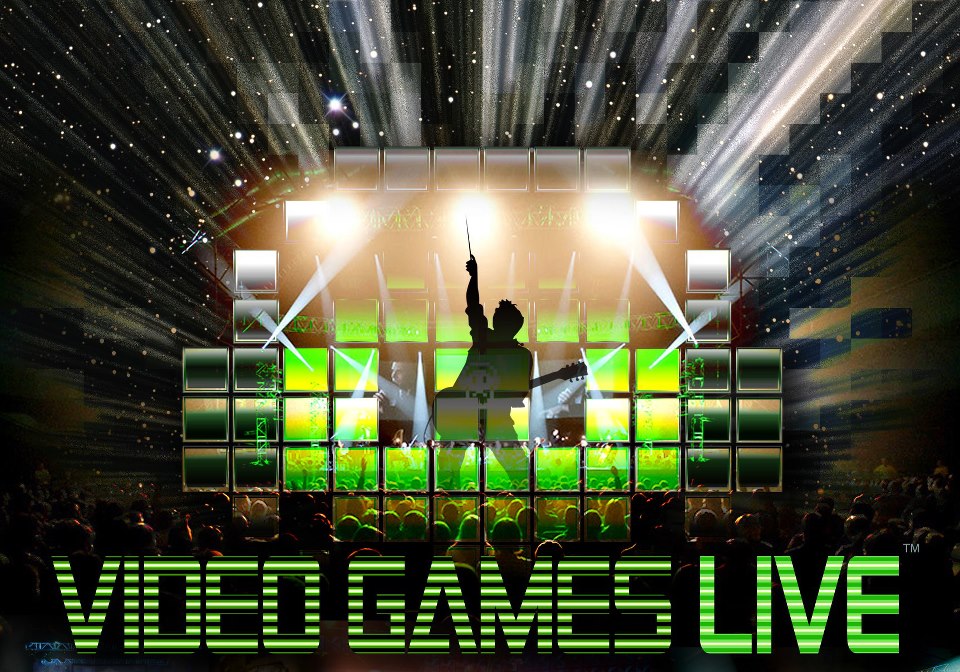 If he could play guitar, conduct, and flash lights at my face at the same time, I bet he would!

When it came to music, unfortunately the selection of arrangements was poor, and the passable execution by the SF Symphony and Chorus did not redeem this doomed concert. The Mega Man arrangement suffered from a lack of music from the Mega Man X series; for once, I was actually hoping to see Tallarico shred the Intro Highway Stage Theme of Mega Man X. The inclusion of music from Assassin’s Creed IV and Destiny was uninspiring and had business partnership written all over it. The performance of the Chrono Trigger/Chrono Cross arrangement featured a terrible arrangement and performance of Time’s Scar. During the violin solo, Tallarico insisted on standing in front of the soloist, who then became barely visible in addition to already being barely audible.

I honestly can’t fault the SF Symphony and Chorus; if I worked with Tallarico on a concert featuring mediocre arrangements and an insanely aggressive light show, I’d have a real hard time taking it seriously. Recommendation? If you want a whirlwind introduction to live video game music, are not prone to seizing, and can stand rampant showboating, check out Video Games Live. Otherwise, pass on it, and check out a Zelda Symphony or Distant Worlds concert instead.