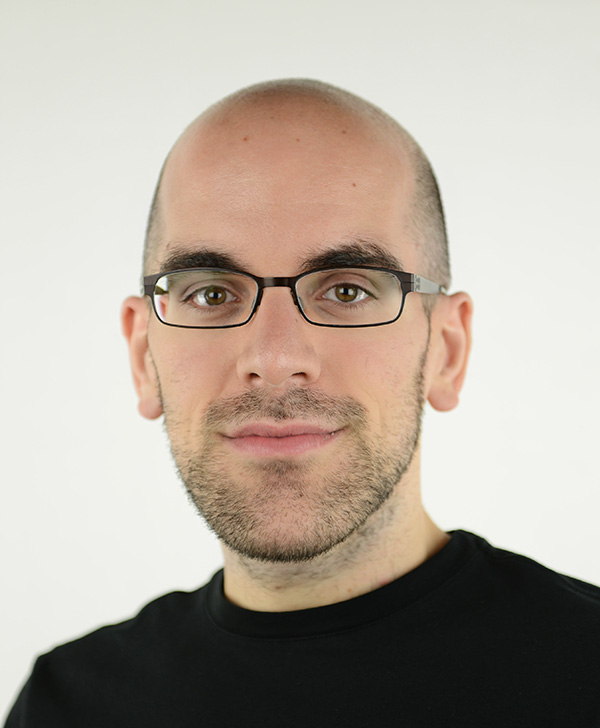 I am an Engineering Manager at Twitch. Twitch is where millions of people come together live every day to chat, interact, and make their own entertainment together. I lead a team of talented Android and iOS developers to deliver a delightful Twitch experience on mobile.

I am an active member of the San Francisco Kendo Dojo and Stanford Kendo Club. I am an avid StarCraft 2 player (Protoss). I enjoy playing video games and listening to video game music. I am partial to JRPGs: my favorite series include the Valkyrie Profile, Nier, Grandia, Tales, Persona, Trails of Cold Steel, and Xenoblade series. My favorite video game composers are Yasunori Mitsuda and Keiichi Okabe.

I received my B.S. in Computer Science at Princeton University, along with a certificate in Portuguese and Spanish Languages and Cultures. My senior thesis, advised by Dan Trueman, was titled Synchronization over Networks for Live Laptop Music Performance, and resulted in the creation of LOrkNeT.