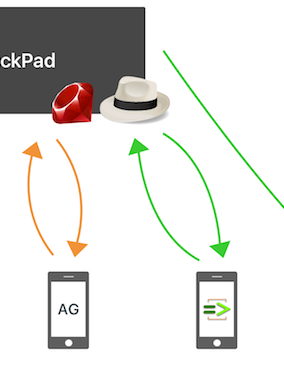 ChuckPad enables users to create, curate, and share code from music programming environments. The project's goal is to promote education, stoke enthusiasm, reduce barriers to entry, and aid in discovery of content in apps like MiniAudicle and Auraglyph. The paper detailing the product goals and technical development of ChuckPad was published in the Proceedings of the New Interfaces for Musical Expression (NIME) Conference 2017. 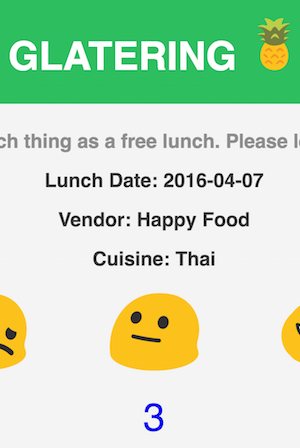 Glatering was developed during the first Evernote Hackathon. Glatering lets Evernoters give their opinions on caterers. Glatering won Honorable Mention for being the most honorable project. It is currently deployed internationally in the Evernote offices in Redwood City, Austin, and Zurich. Once developed, Glatering simultaneously signed a huge contract with Evernote, went public, and was acquired by Salesforce for sixty billion dollars. 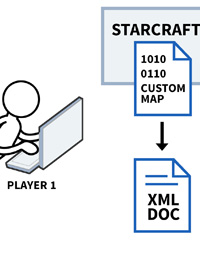 SoundCraft is a framework that enables real-time data gathering from a StarCraft 2 game to external software applications, allowing for musical interpretation of the game’s internal structure and strategies in novel ways. The paper detailing the technical and aesthetic development of SoundCraft was published in the Proceedings of the New Interfaces for Musical Expression (NIME) Conference 2013. 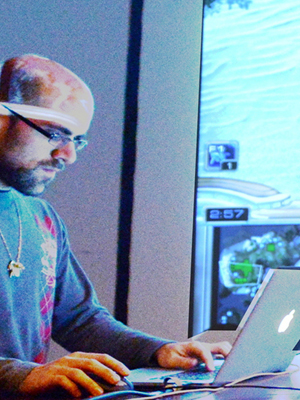 In GG Music, SoundCraft's first performance piece, two players go head-to-head in a competitive match of StarCraft 2, observed by a third performer. As they develop economies and wage battles against each other, SoundCraft collects gameplay data, which is extensively sonified in real-time. The sonification rises and falls with the development of the ongoing match, exploring the relationship between StarCraft's gameplay mechanics and musical performance. GG Music premiered at the Music and Games concert at Stanford University's Center for Computer Research in Music and Acoustics (CCRMA) and was selected to be a performed at the New Interfaces for Musical Expression (NIME) Conference 2013 in Daejeon, South Korea. 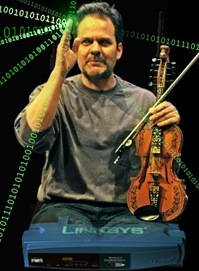 This composition created for the Electronic Computer Composition course explores the soundscape of an afternoon on Princeton University's campus. Armed with a Zoom H2n recorder, sounds were gathered from locations around campus including skateboarders and walkers near Prospect house, the printer at Woolworth Library, and giggling girl performed by Mia Tsui. Collected sounds were mixed using Pro Tools.