Whether you consider video games a means of entertainment or a work of art, video games are consumable goods. Normally, we think of consumers as active gamers. However, since the advent of video gaming, there has been another way to consume video games: passively.

Back in the day, this was hanging out at your friend's house while he trudged through Super Mario Brothers. Today, if you just want to sit back and watch some video gaming, you don't even need a friend nearby... or friends at all, if you're not into that kind of thing. Your options are plentiful: 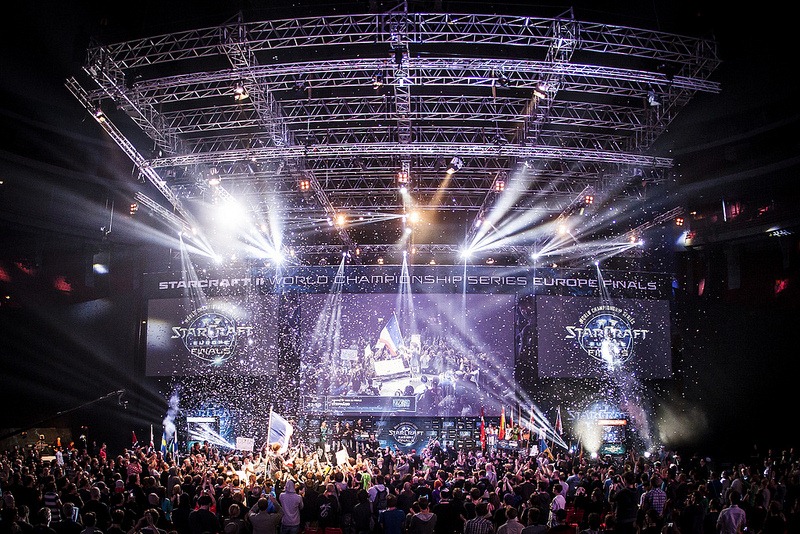 A sea of nerds watching a StarCraft 2 tournament.

I consider myself an avid video gamer; I plow through a good number of video games per year. Yet, I find myself consuming video games regularly via all the avenues listed above. After a shamefully delayed completion of Chrono Trigger in 2012, I decided to replay the sequel Chrono Cross, but I ended up watching lucahjin’s Let’s Play Chrono Trigger series on YouTube instead. And while I enjoy playing StarCraft 2, I definitely watch other people play the game more than I play myself – whether it’s professionals in the World Championship Series or community members live streaming their gameplay. And the options for passive gaming have gotten a significant boost given the PS4 and Xbox One feature live streaming integration.

I’ve grown up (just a little) and consequently, my time and priorities have shifted. While “active” gaming still occupies a good amount of my time, I find myself turning to passive consumption when I have other things to do (that don’t require my undivided attention) or just want to unwind and do nothing (like a good American boy). When I watch professionals duke it out, I watch because it’s both entertaining and amazing to see people play a game at such a high level. 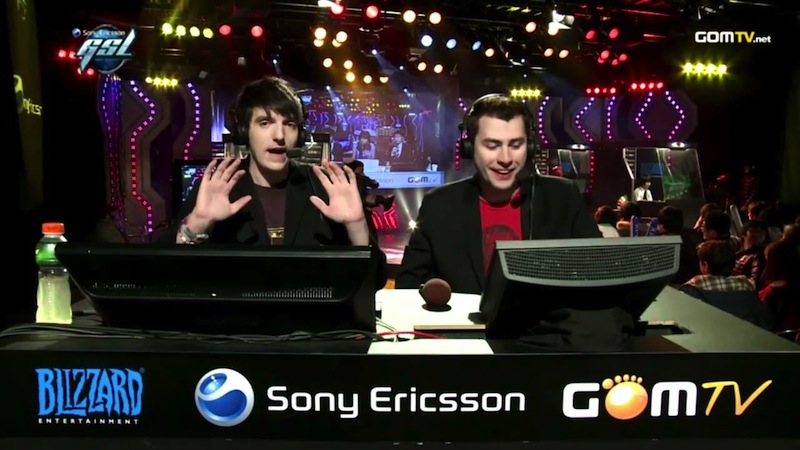 StarCraft 2 events even feature well-known community personalities, like Tasteless and Artosis, who commentate events. Not only do the actual players competing in tournaments have fans, even the people commentating and hosting these events have large fan-bases! I’ll admit that I would watch Tasteless and Artosis talk about drying paint and probably get a good kick out of it.

I don’t think passive gaming is a bad thing. We’ve gotten to the point where watching other people play video games is actually a thing – some people even make a living off of streaming themselves playing! Last year, my girlfriend and I had a great time watching Day[9] drag his pansy ass (and scream like a little girl) through Amnesia - The Dark Descent; it’s a fond memory for both of us even though neither of us actually played the game. He is a braver man than I. 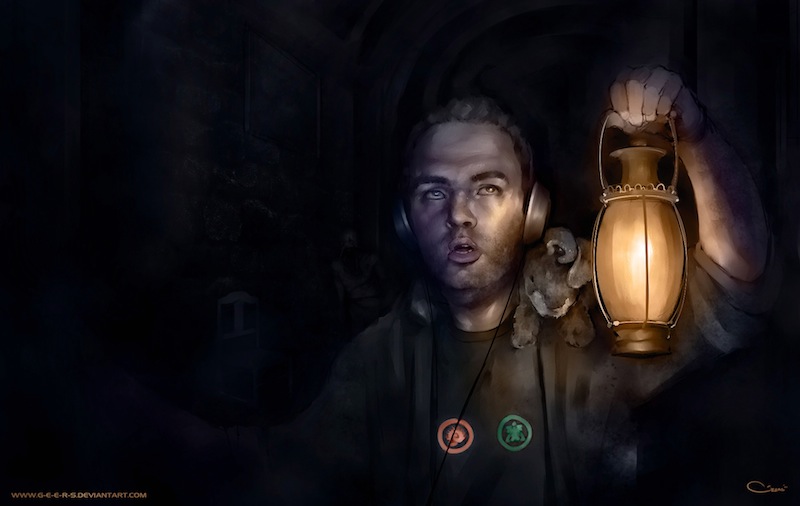 Some fan art inspired by Day9's Let's Play of Amnesia.

That said, it’s also affecting what games I plan to play in the future. Blizzard’s new trading card game, Hearthstone, has had several months in an open beta. I’ve watched a bunch of people stream it, and even a live competition. When the game does come out, I know I won’t be very excited for it because I’ve essentially sat through a lot of other people’s gameplay and have vicariously experienced the game through them. If I choose not to play it, I don’t think there is a huge loss there.

What’s your view on passive gaming? Feel free to share your thoughts on r/truegaming.