I used to be the kind of person that would find two or three decent restaurants and just visit them over and over again. In June, after another amazing meal at Panda Dumpling in San Carlos (read: not at all related to the chain Panda Express), I proudly penned my first Yelp review. I’ve got a big appetite and a big mouth – After that first review, I realized I couldn’t just keep my opinions to myself. I also realized I was going to have to take some risks and explore what the wider food world had to offer if I expected to find more gems like Panda Dumpling.

Since then, it’s been a veritable firestorm of trying new places and writing more reviews. Here is an overview of my 2013 food findings! 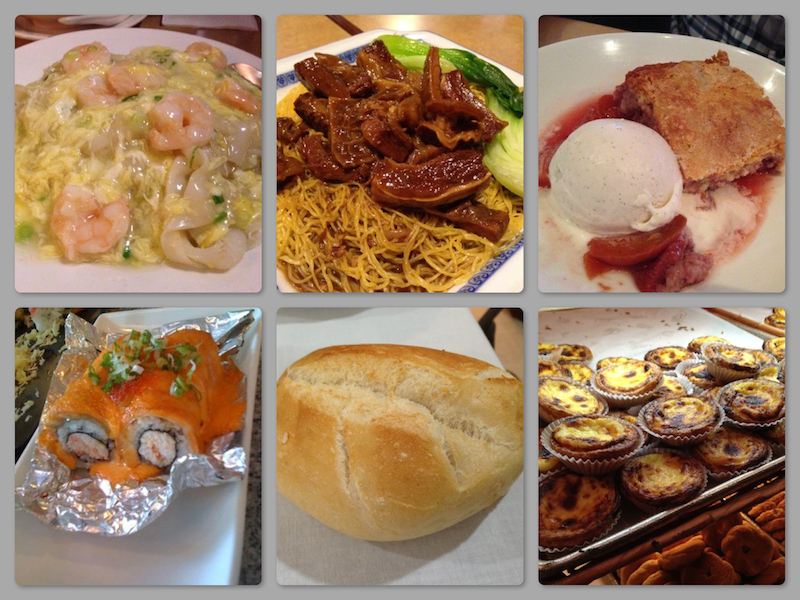 In 2013, I penned a whopping 208 Yelp reviews. I was pretty stingy when it came to giving out 5 star reviews, so you can be sure that the ones I DID award 5 stars completely knocked my socks off. 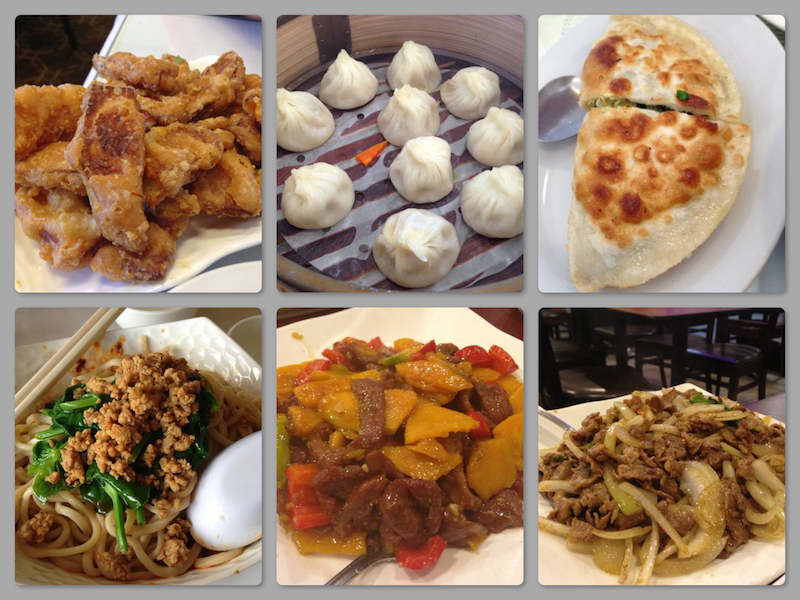 I ate a lot of Chinese food in 2013. Dim sum is one of my favorite cuisines, so I was always on the hunt for better and better dim sum. Here is the shortlist I give anyone who says they are craving Chinese food; Chinese food varies by region so this list attempts to cover different types. 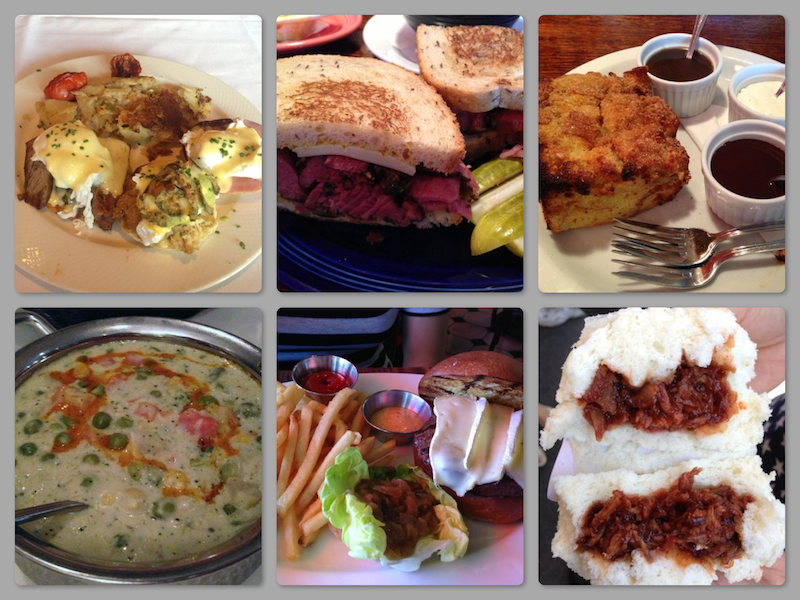 There are some other restaurants that don't fit into the above two groups, but I'm always eager to recommend them as fine dining establishments.

Check out my in-depth reviews for all these restaurants here. Here’s to more exploring, eating, and reviewing in 2014!