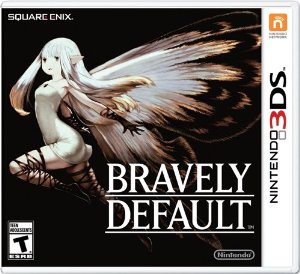 I did something strange this past week. I played a demo for a game — something I don't usually do. And I played it for a whopping seven hours. The 3DS is on a quest to hog up all my gaming time and with high caliber games — like Bravely Default — on the horizon, it's doing a great job. I was impressed with the demo for Bravely Default from start to finish. Here are some of my thoughts on the game so far. 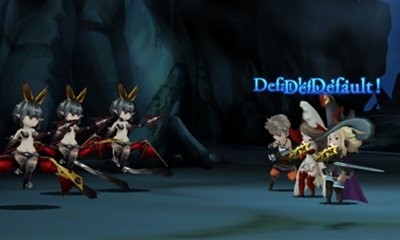 "Default" in battle to build up turns for later. 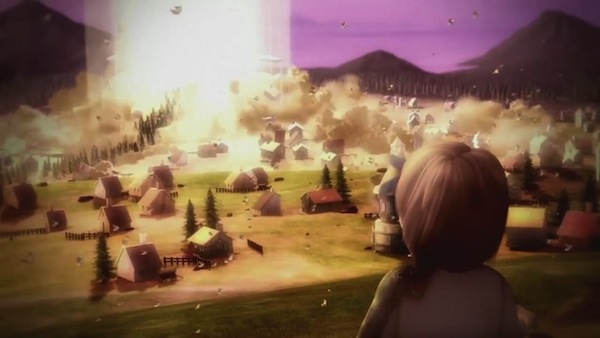 We've got a town to rebuild!

The overworld (left) and the clock-inspired town of Ancheim (right).

February 7th can’t come fast enough. I’ll be spending my weekend digging into what looks to be another awesome JRPG addition to the 3DS.