I’ll come right out and say it – I’m not one of those people who looked at Final Fantasy XIII and saw the series coming to a cataclysmic end. Yes, the linearity of the game sucked. Yes, the story was all over the place – to say the least. But the paradigm shift battle system was awesome and very progressive step forward for JRPG battling. And Final Fantasy XIII-2 was actually pretty good – addressing a lot of the issues of its troubled predecessor. The story, featuring everyone’s favorite plot device – time travel – was decent, yet suffered from that JRPG trope of being “complicated to be complicated.” The ending of XIII-2 was an extremely bold one where the villain, Caius, succeeds and the protagonist, Serah, dies. Square Enix wouldn’t just let the bad guy win, hence the sequel to the sequel – Final Fantasy XIII: Lightning Returns. 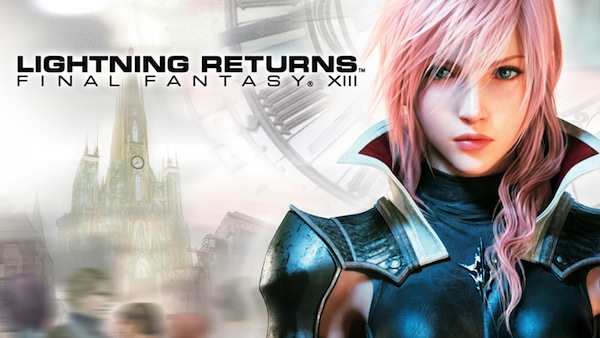 Contrary to popular belief on the internets, a sequel to a Final Fantasy game does not automatically make it worthless. Given how good the Bravely Default demo was and how I’m not a member of the “FF13 sucks” hive-mind, I decided to give the demo for the upcoming Final Fantasy XIII: Lightning Returns a go. Let’s see how it went!