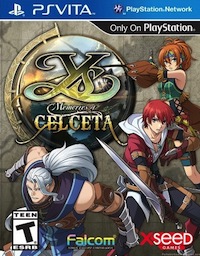 I was a bit hesitant when I bought a Vita. Compared to the 3DS, most other consoles' game libraries are pathetic. Being in the handheld space, and with such a meager library, no one looked worse than the Vita. Yet, my hesitation is slowly being assuaged as the Vita game library gains some really awesome games. Ys: Memories of Celceta is a welcome addition to the Vita lineup, especially for fans of action RPGs. I plowed through this game and enjoyed it very much. I actually played it so much in one session that my Vita ran out of battery! Exploring the large forest of Celceta, duking it out with baddies, powering up my equipment, and of course — saving the world — was a total blast. Instead of waxing poetic about how great this game is, I'd like to discuss three things that stuck out to me while playing. 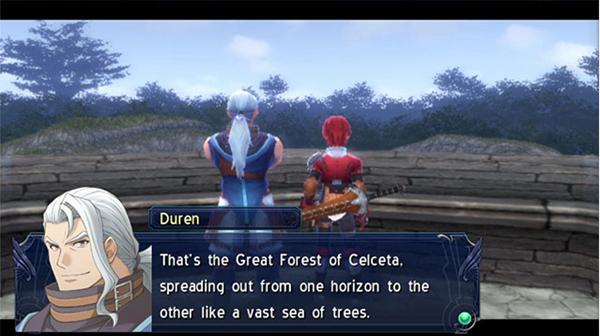 Don't get the wrong idea - this game is awesome.

Even though two of my three observations are somewhat negative, don’t let my post mislead you: this game is really great and I highly recommend it. If the Vita continues to get games where my only complaints are about user experience inconsistencies and quality-of-life improvements, I see a bright future ahead for the Vita.