Initial Impressions — Heroes of the Storm

I spent a bunch of time this weekend checking out the Alpha of Blizzard's upcoming multiplayer online battle arena game (MOBA), Heroes of the Storm. I know the general idea behind this genre, but I've actually never played a MOBA, so you can say this weekend was my virginal MOBA experience. Here are some of my initial impressions. 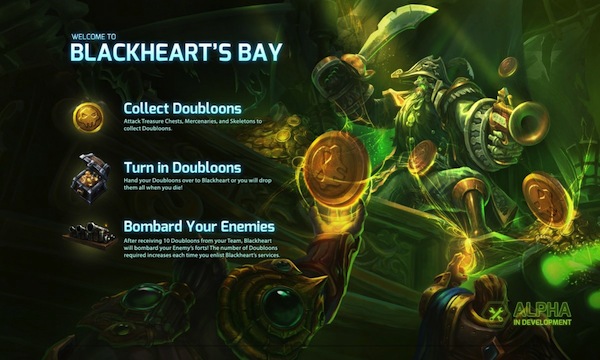 I’m eagerly anticipating the release of Heroes, mostly because that means I’ll be able to cajole four other friends to play with me.