Namco’s Tales series has been one of the most consistent JRPG franchises. My first taste was in 2004 with Tales of Symphonia, and that was a wonderful experience. I haven’t played every game in the series (there are a few duds it seems), but since Symphonia, I’ve thoroughly enjoyed Abyss, Vesperia, Graces, and most recently, Xillia. In a month, Tales of Xillia 2 will be released. I found Xillia to be a solid entry and the sequel is very, very well-regarded. RPG Fan has a great preview on the game; here are my main (and somewhat irreverent) takeaways.

Where will cosplayers keep the extra weapons? 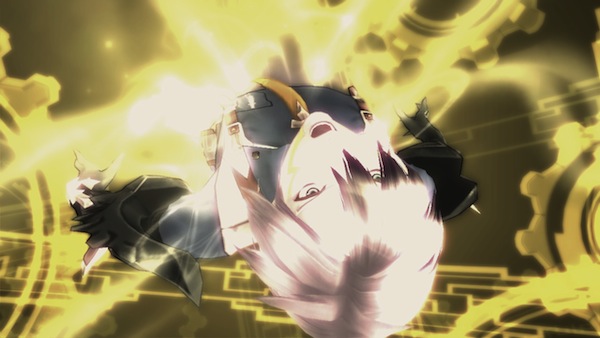 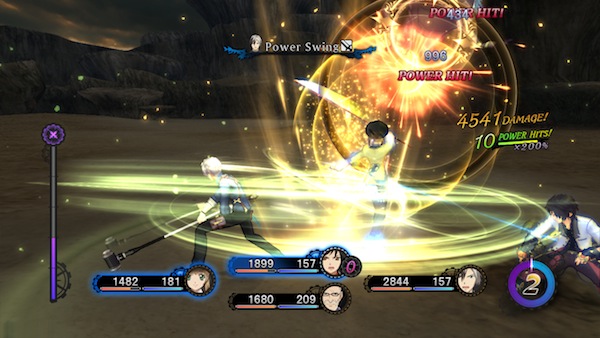 The Double Raid...ehh, screw it. This is the battle system in action. 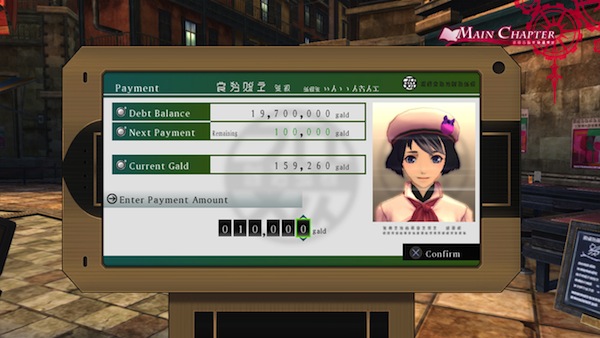 20 million gald!? They must've spent a week and a half in the hospital!