Holy crap! I totally forgot about the July 1st release of Child of Light on the Vita until it flew right by me. After finally playing it, I’m happy to report that it’s a surprisingly unique and amazing JRPG! Here’s a list of what makes Child of Light truly shine. 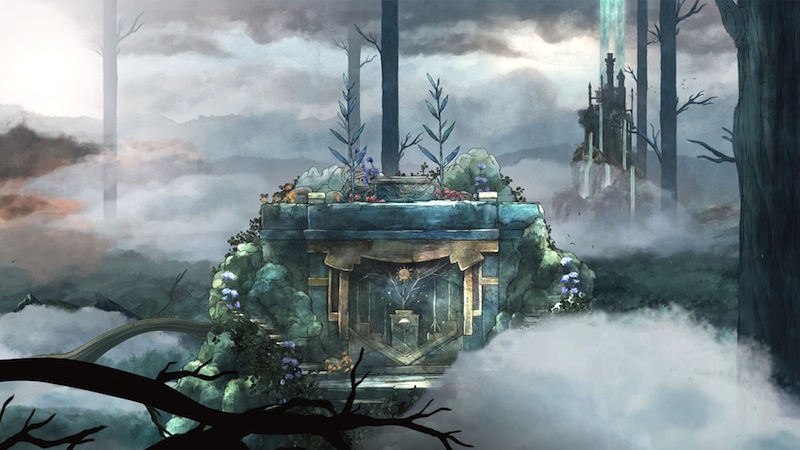 Such beauty. Much impress. Wow. 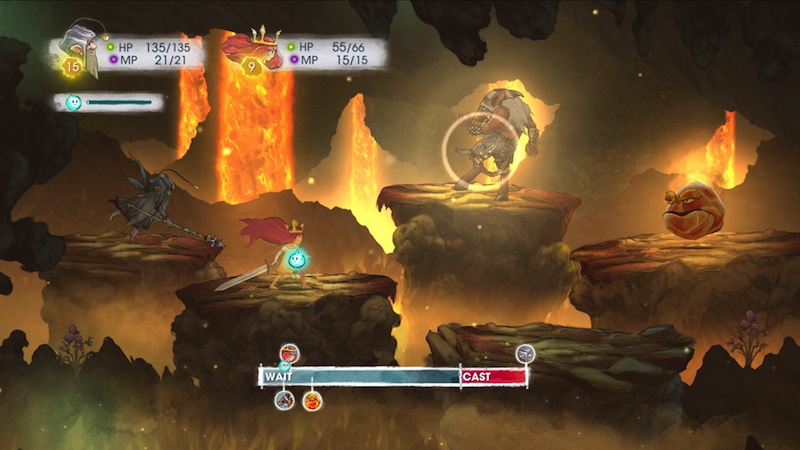 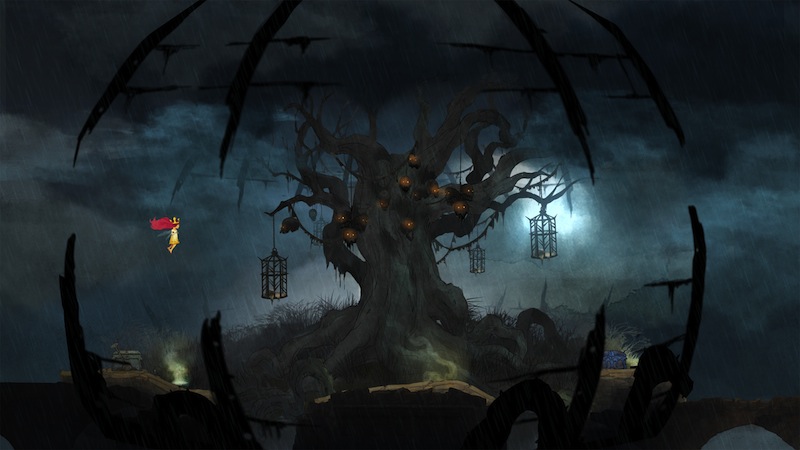 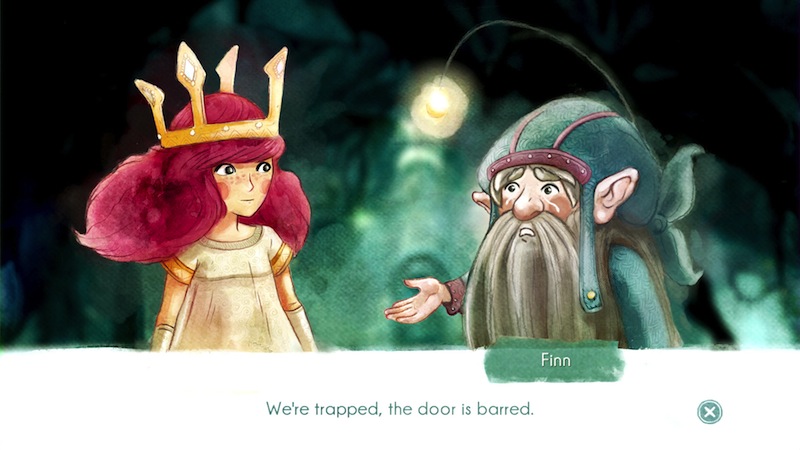 Child of Light is available on pretty much everything (PC, PS3, PS4, Xbox 360, Xbox One, Wii U, Vita) so if you’re craving a JRPG to play, I highly recommend this gem.