My Weekend with Tales of Hearts R 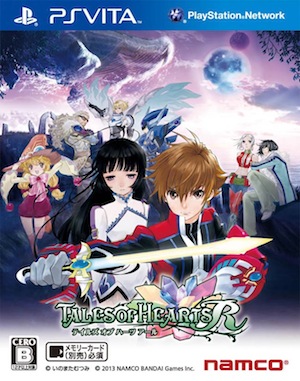 I picked up Tales of Hearts R this week. Originally released in Japan in 2008 on the Nintendo DS, six years later a re-imagining of the original made its way to the PlayStation Vita in the West. As the weekend comes to a close, I unabashedly admit that I poured twelve hours into this game! I'm a fan of the Tales series so I'm a little biased and I have yet to finish the game, but this game is great so far. Here are some thoughts:

Anyhow, time to squeeze in a few more hours with Tales of Hearts R before I go to bed! :)