It's Good to be Back

Rewind to roughly a year ago. It’s May 2014. Everything was going well with marathon training for the 2014 San Francisco Marathon I was planning to run in July. I was increasing my mileage into the 18 mile range and feeling good. But then I got runner’s knee. And I ended up not running the marathon. I stopped running both to recover and because when I did attempt to run, something felt off in my knee. My monthly running competitions with friends (highlighted on my Fitness page) also came to and end. It sucked.

Turns out, running has become a great way to ground myself. Besides keeping me in decent shape, morning runs became a great time for me to collect thoughts from the previous days and prepare for the coming day. Losing that was tough both physically and mentally. 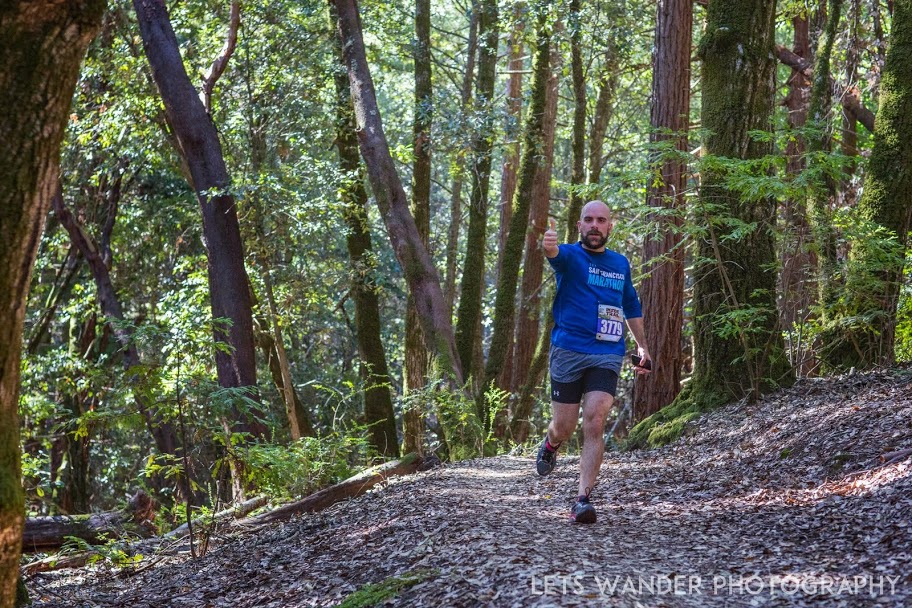 The other day I ran the Woodside Crossover 10K. I ran the trail race in 2014 and while running 4 miles up a hill (followed by 2 breezy miles downhill) sounds painful, it was the funnest race of 2014. The 2015 trail was in the same park, but took a slightly different trail; the uphill climb was spread more evenly throughout the 6 miles. Last year, I placed 4th in my age group. This year, I placed 2nd in my age group! Progress!

I’m looking forward to running more frequently. I’ve already signed up for the San Francisco Half Marathon and am training with fellow Evernote coworkers who will also be running in the event. I’d like to take a stab at a marathon one day, but for now, I’ll take things nice and slow. I’m hungry for “marathon glory,” but I’d rather run shorter distances than risk getting injured again.