Today marks the beginning of a difficult and trying time in my life.

Xenoblade Chronicles X — spiritual successor to one of my favorite games Xenoblade Chronicles — was released in Japan. Unfortunately, Nintendo region locks their consoles and I don't own a Japanese Wii U. And while I can read the name of the game in Japanese — ゼ ノ ブ レ イ ド ク ロ ス — I doubt that proficiency would get me through the extremely story-driven game. The US version "is scheduled for release sometime in 2015." Never has such a nebulous time window haunted me so very much.

I worry that all this anticipation is setting me up for disappointment. What if the game is bad? Everything so far looks good. Xenoblade Chronicles got a 36/40 rating from Famitsu; Xenoblade Chronicles X got a slightly lower, but still respectable 34/40. I’m not worried. Last December, the director of the game, Tetsuya Takahashi, tweeted “15 years have passed since Monolith was founded, and I believe that with this game I have finally met the challenge I had within me, of creating an RPG in which humans and robots can co-exist.” I was hoping his tweet would end more like “creating an RPG that will truly captivate the world, restore people’s faith in the JRPG genre, and usher in a new golden era in Japanese video games,” but I’ll settle for human-robot synergy! 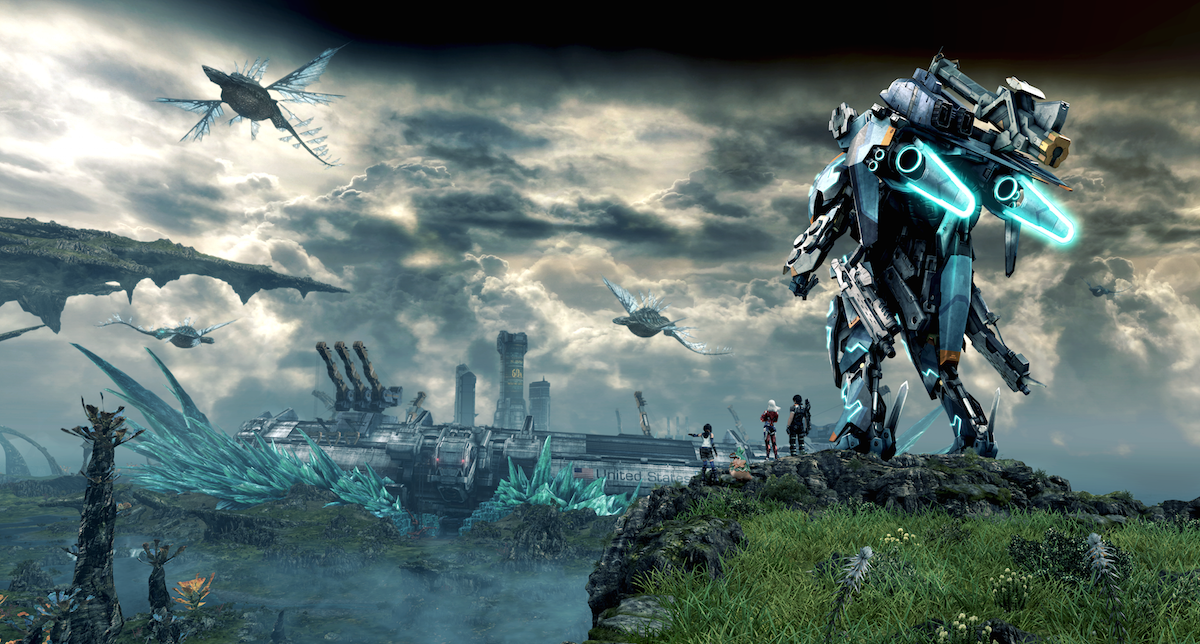 In other news, I leave for Japan next week. I’ll be spending a month there… So that’s one month closer to the end of 2015! This is positive thinking people!