My month-long excursion to Japan is winding down. It’s been a blast! Japan is a great country filled with wonderfully awesome people, wonderfully clean toilets, and wonderfully delicious food. 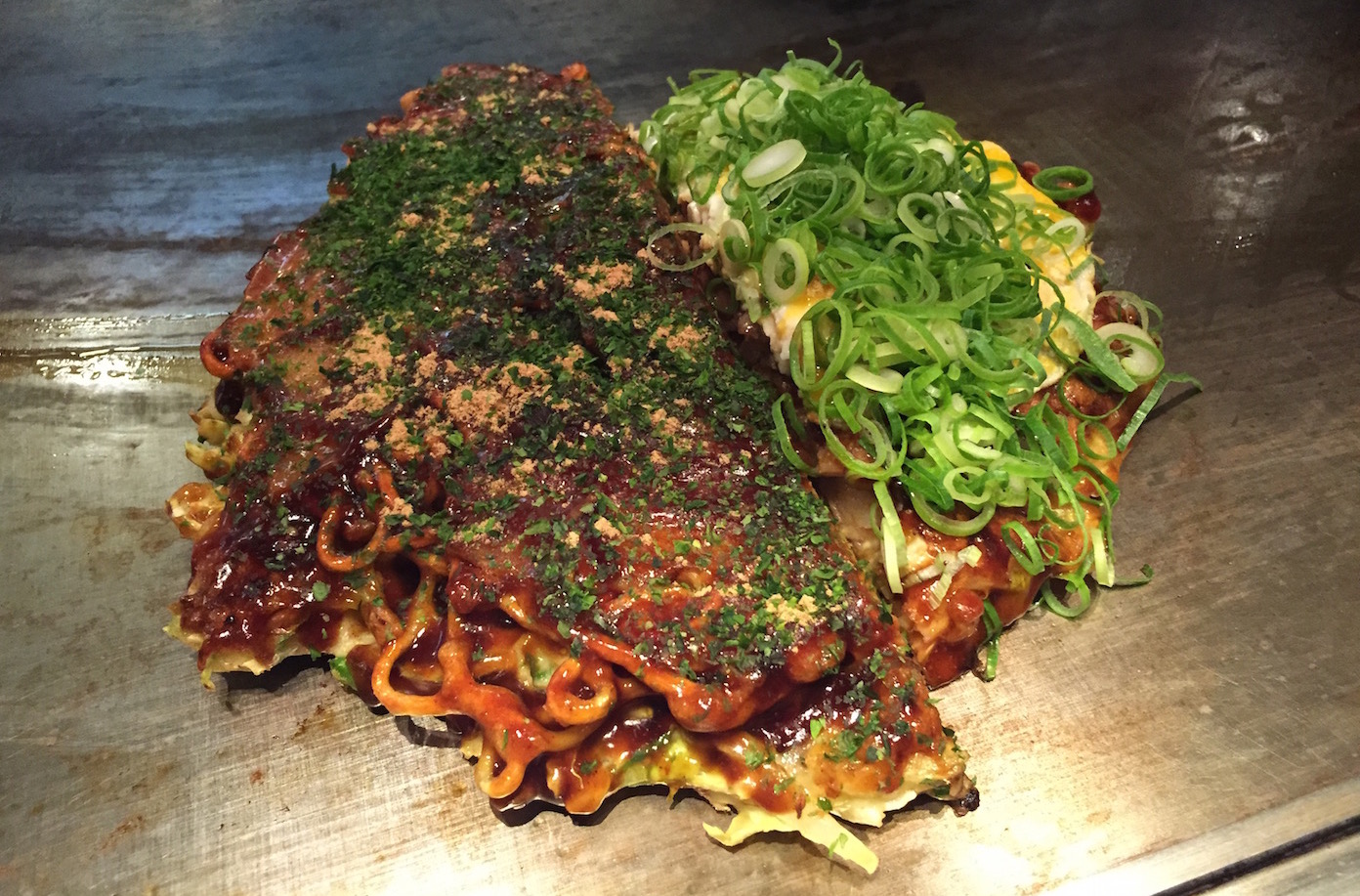 Japan is so beautiful...

But if I told everyone everything is all sunshine and rainbows here, people would be a bit skeptical of my assessment so here’s a very serious list of things that absolutely infuriate me about Japan.

NO TRASH CANS - This makes how ridiculously clean Japan is even more amazing. There are so few trash cans anywhere so I found myself carrying my trash around with me until I found a convenience store. Even the places I was staying at only had very small trash cans!

CASH-LOVING COUNTRY - For a country that is be such a technological powerhouse, it’s a freaking shame I had to carry cash around with me all the time because most places just take cash.

BICYCLES ON SIDEWALKS - I think the sidewalks of Tokyo get more traffic than the streets do. You’d figure bicyclists would share the streets with cars, but no – bicyclists ride on already-crowded sidewalks. And if a bicyclist gets stuck behind you behind you, don’t expect them to act like Bay Area bicyclist snobs and announce their holier-than-thou presence so you can move; they’ll just quietly roll behind you until a space opens up for them to ride past you.

TRAINS GO TO SLEEP - The Japanese rail system is ridiculously awesome. Trains are always on time and come so often that missing a train isn’t so bad. You only need to wait a few minutes before the next one comes. But between 1 AM and 5 AM the trains stop running completely and this is kind of disappointing. Then again, this encourages karaoking all night and taking the 5 AM train home… Not so bad after all!

AVOID ROPPONGI - My only actual negative experience in Japan was when I decided to go have dinner with a friend in Roppongi on Friday night. Roppongi is known for having an active nightlife. But we were just harassed persistently during our search for a place to eat by sleazy promoters promising us beer, women, and good times. First of all, that sounds way too good to be true so there must be some trickery at the end where you take all my money. Second, leave me alone – I want to eat some ramen!

ESCALATOR ETHICS STANDARDIZATION - Everything is switched in Japan. People drive on the left, drivers sit on the right, and people standing on the escalator instead of walking on it stand on the left so walkers can pass on the right. These escalator ethics apply everywhere except – as far as I know – to Osaka and some random station in Tokyo. Standardize please!

SHINJUKU STATION IS TOO BIG - Seriously, this train station, which is the busiest transit hub in the world, is freaking huge. If Google Maps tells you you need to go to one of Shinjuku’s 36 (!!) train platforms, add a little buffer window to your expected travel time because you may be walking a long time in this behemoth. Also, if you’re on one side of Shinjuku station and you need to be on the opposite side, good luck!

Thanks Japan. For being awesome, but also having these incredibly disturbing flaws.