I’m heading home today. I did and saw a lot in Japan. One thing I’m really happy I did in Japan was run. 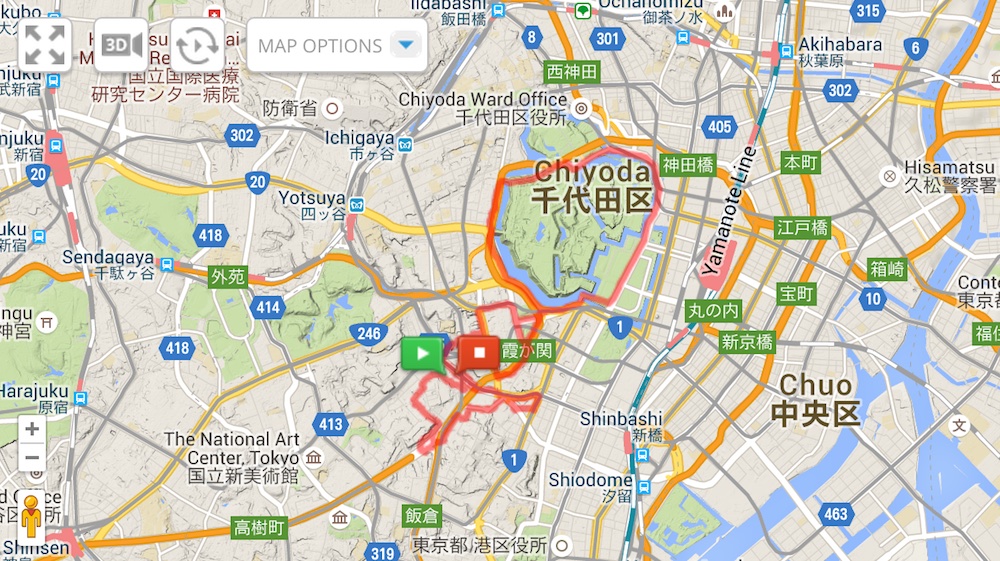 A run around The Imperial Palace in Tokyo

Running in the morning was a great way to start my days and do a bit of drive-by sight-seeing. Not only did running make me feel less terrible about all the food and beer I was consuming, it let me get lost in a new place. Each morning, I’d pick a direction or landmark and run. If I saw something cool I’d take a break, snap a picture, and get back to it. 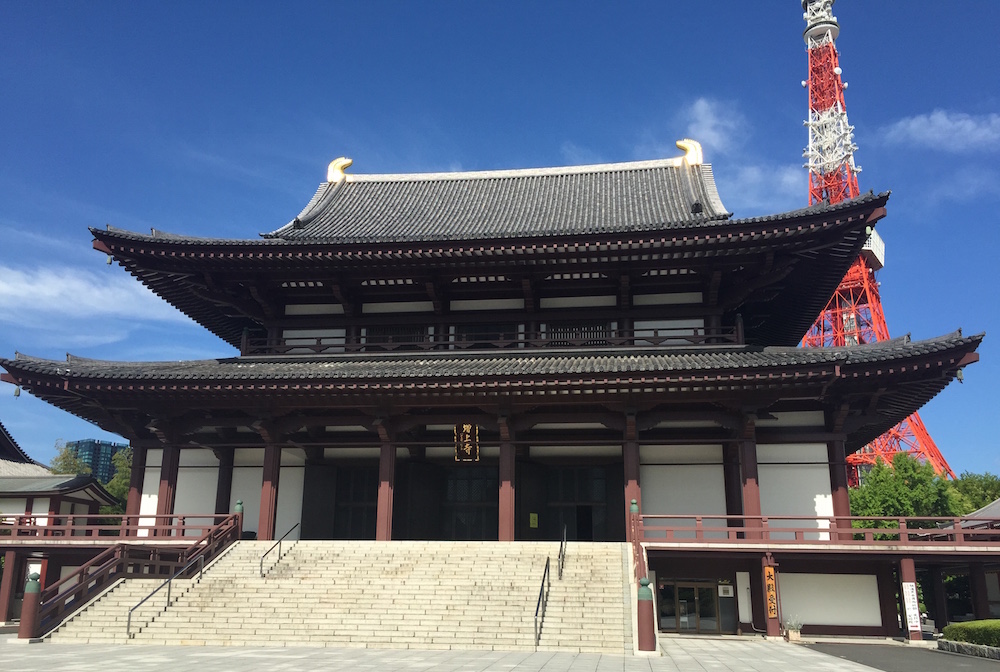 Happy running wherever you are!