It’s been five years since I was last in Portugal. One thing I was excited about (besides seeing family) was eating a francesinha: the ultimate sandwich. This is a francesinha. 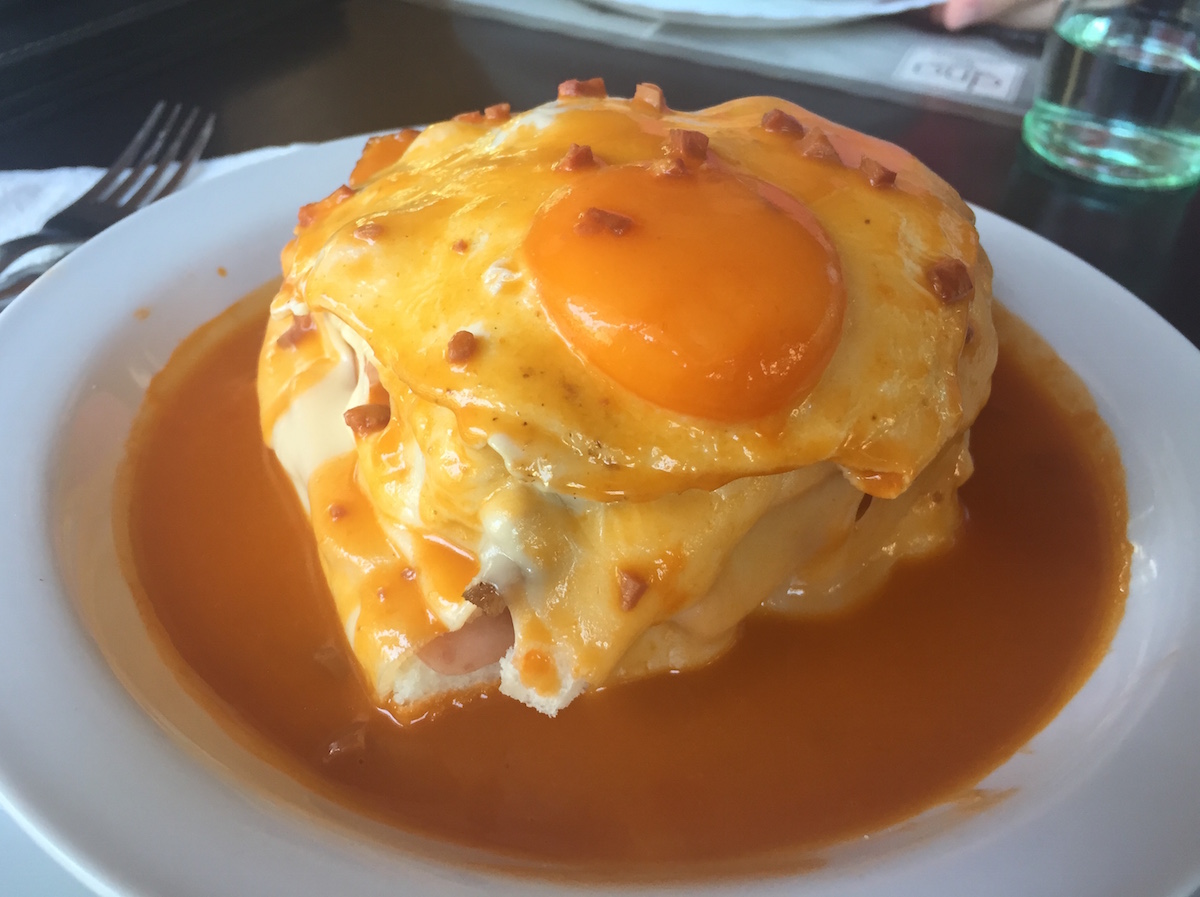 It looks like a sandwich on a plate covered in sauce. But it’s way more than that!

The sandwich contains all sorts of meats including steak, ham, smoked pork sausage (linguiça), fresh sausage (chipolata), and maybe some other meats depending on where you get it. It’s topped off with a ton of queijo (cheese), an ovo estrelado (fried egg), and a side of batata frita (fries). Your arteries deserve to be clogged.

The sandwich is imposing, but it’s really the molho (sauce) that makes the francesinha special. Recipes are well-kept secrets but the common ingredient in them all is cerveja (beer). It varies from place to place and the sauce is usually what people will argue about when discussing their favorite francesinha.

The sauce varies from place to place, but the entire dish is sometimes reimagined. The Portuguese no longer explore the seas. Instead, they search for culinary paradise. For example, at Mauritânia Grill in Leça de Palmeira, Porto (the hometown of the francesinha) you can get a francesinha that comes loaded with a ton of seafood like shrimp, prawns, mussels, barnacles, clams. 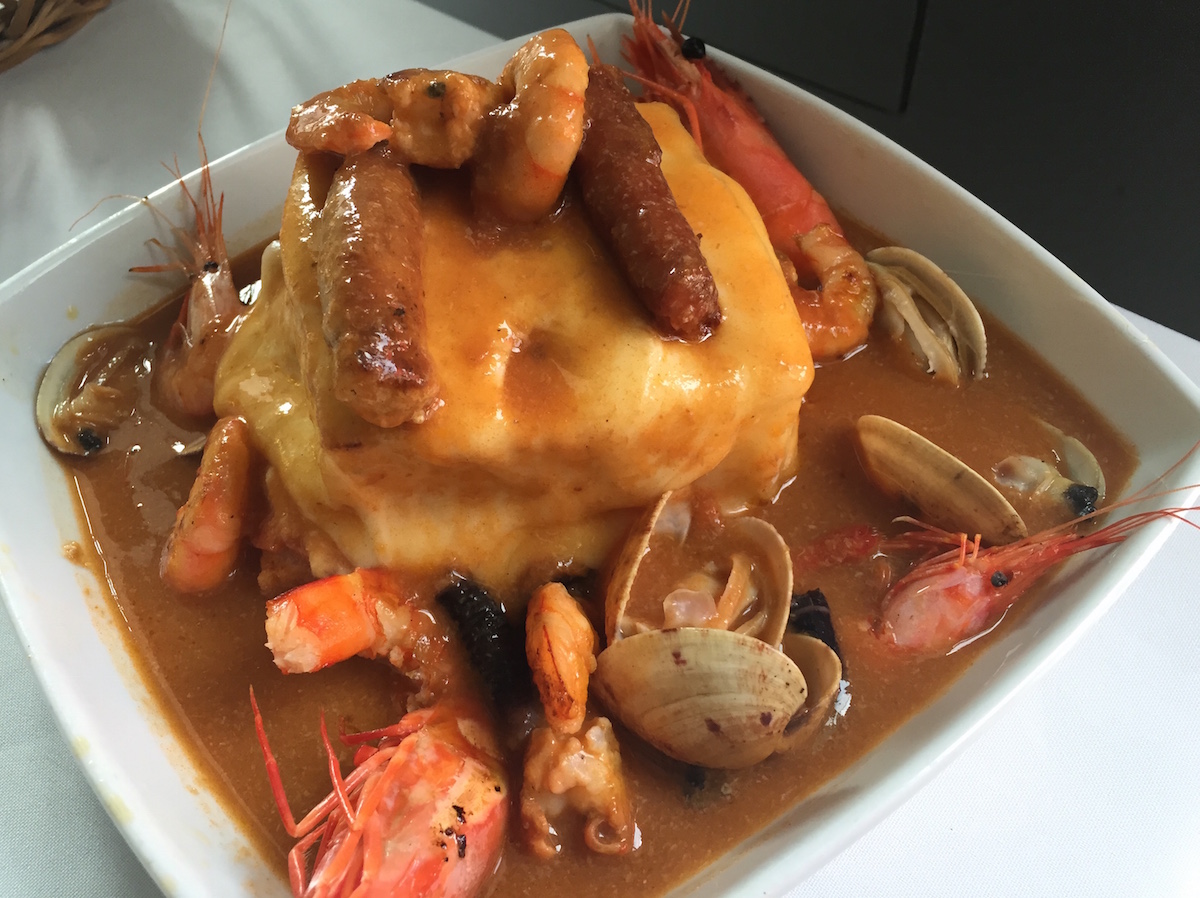 I’ll miss you so much francesinha. Até já (until we meet again)!