It’s finally here! After waiting for what’s seemed like an eternity – from the reveal trailer in early 2013 – Xenoblade Chronicles X for the Wii U has finally landed on North American shores. 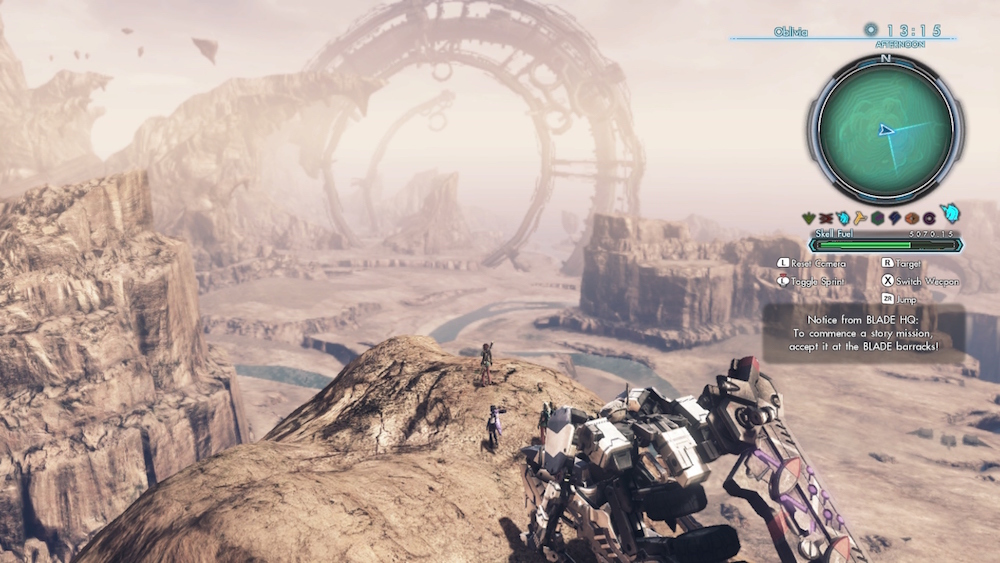 I’ve put a few hours into the game and there is one word that describes how I feel right now: overwhelmed. It’s not that bad, suffocating overwhelmed feeling; it’s a pleasantly-smothering eagerness to take on a daunting task. 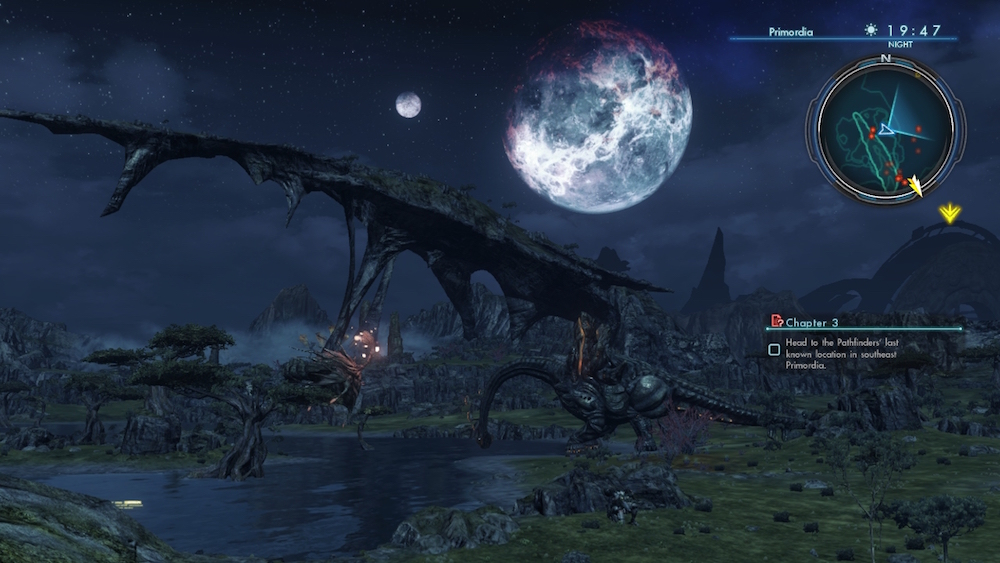 I knew the open world in this game was huge, but the amount of things to do and game mechanics to explore are equally large in scale. I’m beyond excited to dive in and explore the world of Mira! Christmas has certainly come early for me this year for me!