A week after its release, I beat Star Ocean Integrity and Faithlessness a.k.a. Star Ocean 5. Here are some of my thoughts on the game. 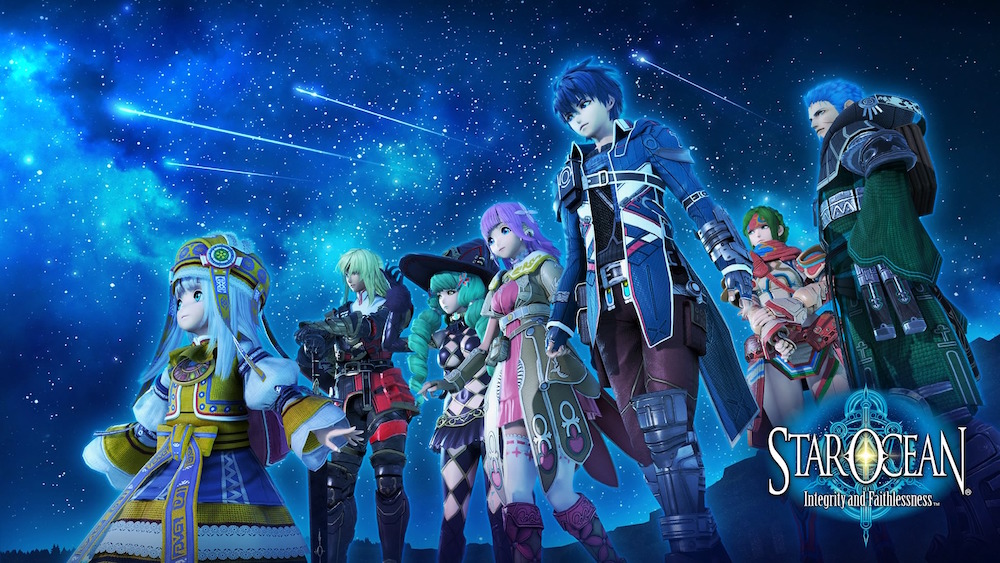 So much potential squandered!

Conclusion: it’s the weakest entry in the series so far. Even though I just finished trashing the game pretty hard, I powered through it because it was fun to play (I’m a masochist). Along with the Tales series I always considered Star Ocean to be a reliable source for decent JRPGs. This game sadly makes me question that. I would not recommend buying the game at the $60 price-tag, but if you find this game in the bargain bin, I’d recommend picking it up if you’re hungry for a JRPG.