Last week, the world was forever changed with the release of Pokémon Go a.k.a. Nintendo letting Niantic reskin Ingress with Pokémon to make tons of money. I’ve been playing the game for a few days and it’s fun. Walking around outside and seeing tons of people playing this game was truly unexpected; I never imagined “Pokémon on mobile” was going to be delivered like this. It’s refreshing – both to be outdoors and to see gamers who are traditionally recluse out and mingling. 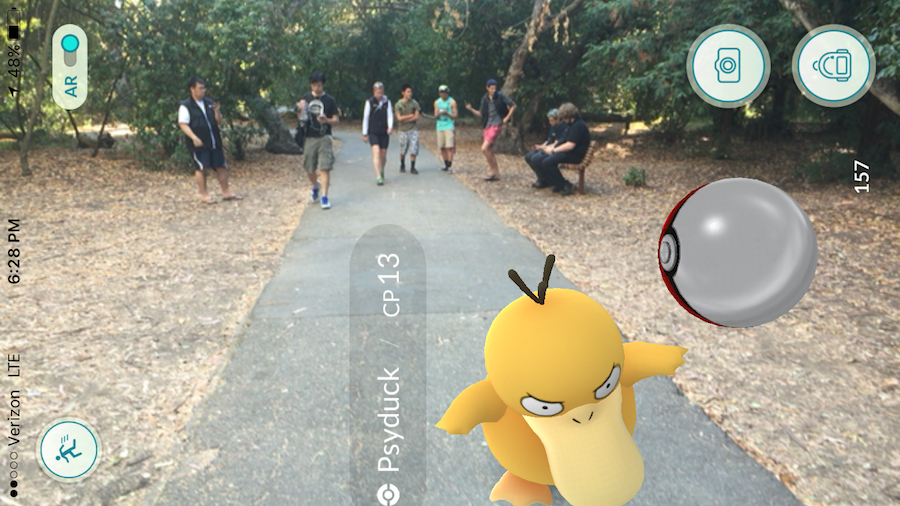 So many people outside!

But the game has its fair share of issues:

Drawing people in with the Pokémon IP and getting them into the Ingress geo-caching game model has been successful so far, but Pokémon Go is just scratching the surface today. I’m really hoping Niantic is cranking on social features. I’d love to have a friends list, trade Pokémon, get bonuses for hanging out with other trainers, make clans, gift Pokémon to friends, and see friends on the map.