It’s quite a sight to behold seeing Davies Symphony Hall packed (2,743 seats!) for a music concert centered around video game music. But when you are talking about one of the most iconic game series – Final Fantasy – with some of the most beloved soundtracks, it all kind of makes sense. Attending Final Symphony: Music from Final Fantasy VI, VII, and X, I expected to hear a beautiful homage to some of the most popular games in the series. While the San Francisco Symphony put on an absolutely spectacular show, I left the concert feeling very underwhelmed. 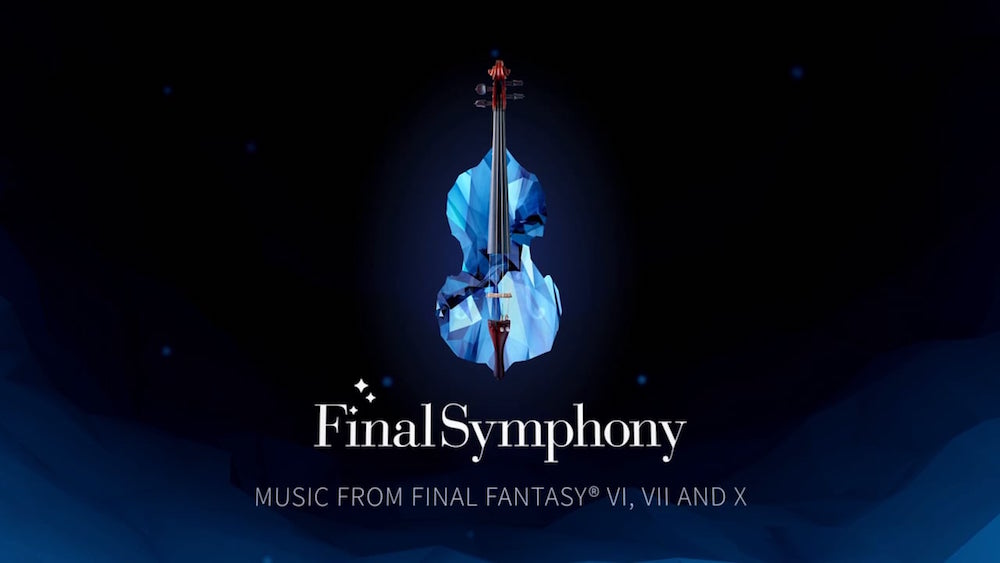 "Music from" should be taken very loosely.

My main problem with Final Symphony is all the pieces were over-composed to the point that they lost their identity as being a part of Final Fantasy. The concert was described as having “Music from Final Fantasy” but a more accurate description would be “Symphonies with riffs from Final Fantasy here and there.”

I went in expecting something like Distant Worlds (i.e. Final Fantasy pieces adapted for orchestra) with a pizzazz to turn them into symphonies. But what I got was fragments of soundtracks, build-ups to “the really good part of a song” that would abandon ship right before climaxing, and dissonance used far too liberally. Ultimately, it just didn’t feel like Final Fantasy to me. It didn’t remind me of all the wonderful memories I had playing and falling in love with the games.

I expected and wanted the composers to open up the original MIDI files, spruce them up a bit for live performance, hit Print, and put that in front of a world-class orchestra. What I got was something that felt really “try hard” and ended up really cheapening the experience for me. Expectations… They can really backfire sometimes!