You’ve probably heard about it by now, but there’s a new Zelda game out! Breath of the Wild is a wonderful game that has been an absolute pleasure to play and experience. While thinking about what I should say about Zelda, surprisingly the Tales series came to mind! Why? 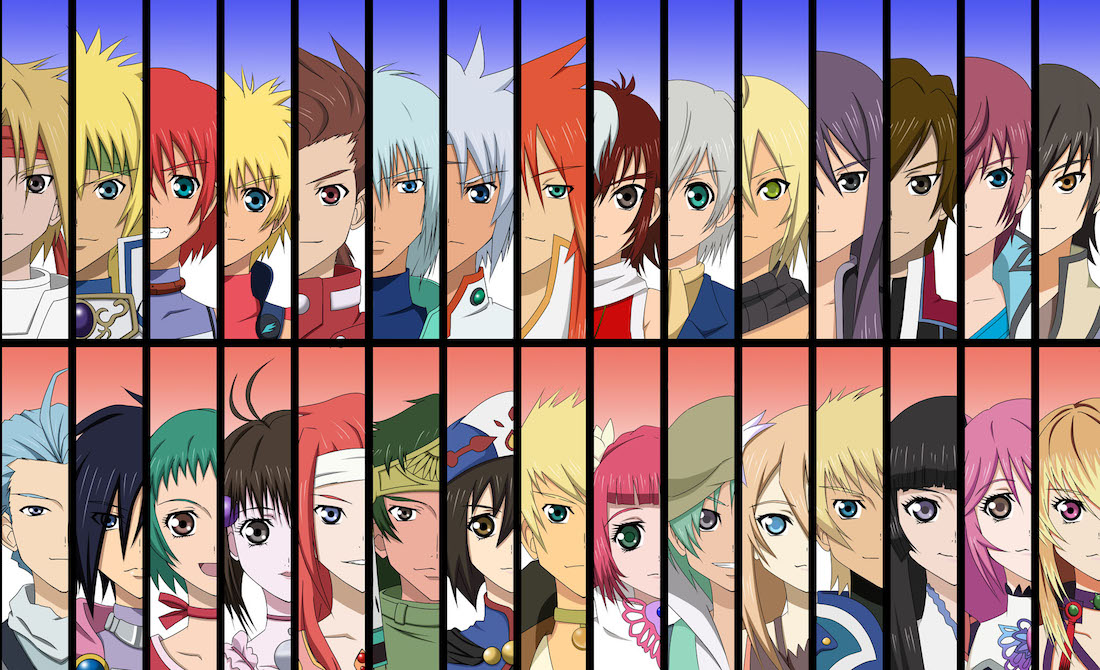 Protaganists from the Tales series

I see the Tales series as a consistent deliverer of JRPG experiences. Some are better than others (and some are worse) but generally I can pick up a Tales game and know that I’ll get a healthy serving of JRPG from the game; I’ll get a cast of interesting characters, a plot to flesh them out and keep me hooked, and plenty of things to level and power up. 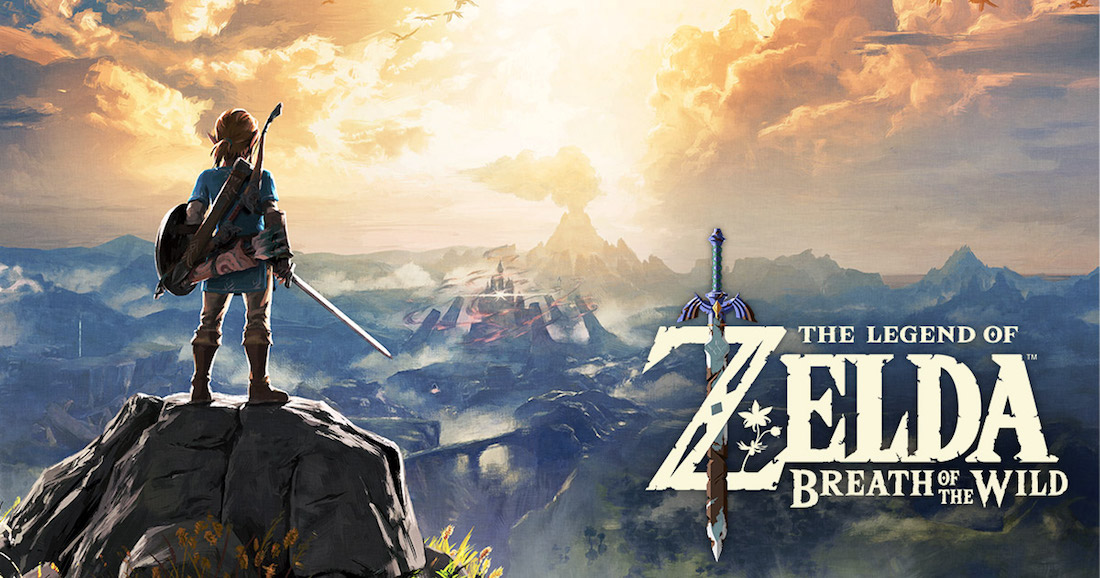 Reflecting upon my expectations with the Zelda series, I realized those expecations were very similar to my expectations from the Tales series. I approach a Zelda game expecting puzzles, heart containers, a Master Sword, cuccos, and boss battles in a grand adventure to once again save Zelda and destroy Ganon. Each game delivers some interesting new mechanics, but it’s usually a play on the same formula.

Breath of the Wild upended those expectations. I applaud Nintendo for taking the risk of breaking from a working formula and I’m so excited about the product that resulted from that deviation. Playing Breath of the Wild took me back to when I first started playing Xenoblade Chronicles: a feeling of excitement that I, admittedly very jadedly, thought was no longer attainable in adulthood.