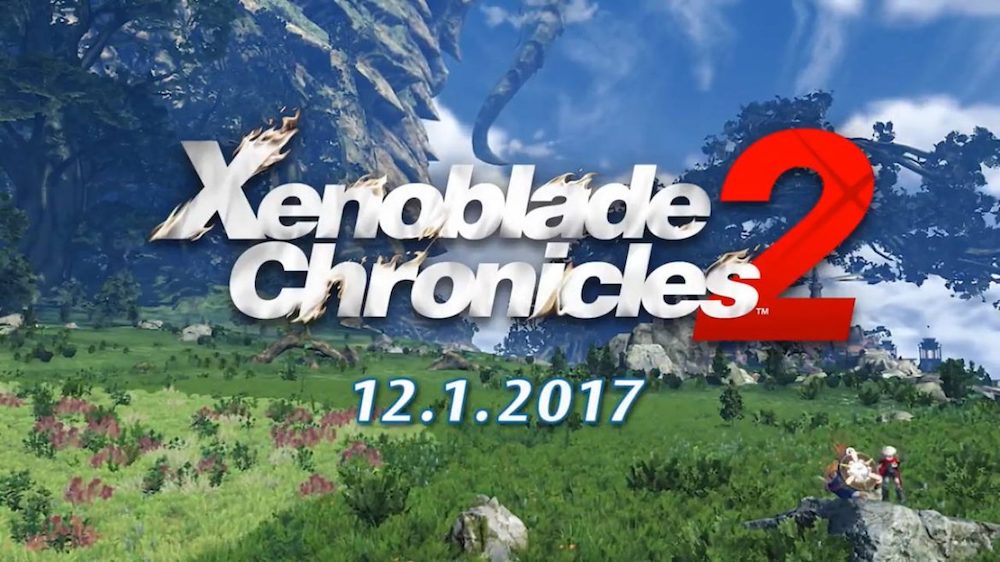 Unlike Xenoblade Chronicle 2’s release date announcement nearly six months out, I’ll only need to languish for under three months before I can get my hands on this! I’m super excited to be able to play XC2 on-the-go especially since I’ll be flying back east for the holidays. Both Xenoblade Chronicles and Xenoblade Chronicles X were great games, but in somewhat different ways; I’m excited to see where XC2 sits in between the two great gems that preceeded it.