I’m deep into Xenoblade Chronicles 2 and loving it so far! While playing Xenoblade I’ve stumbled onto something else I’m really in love with: the Switch’s screenshot button. 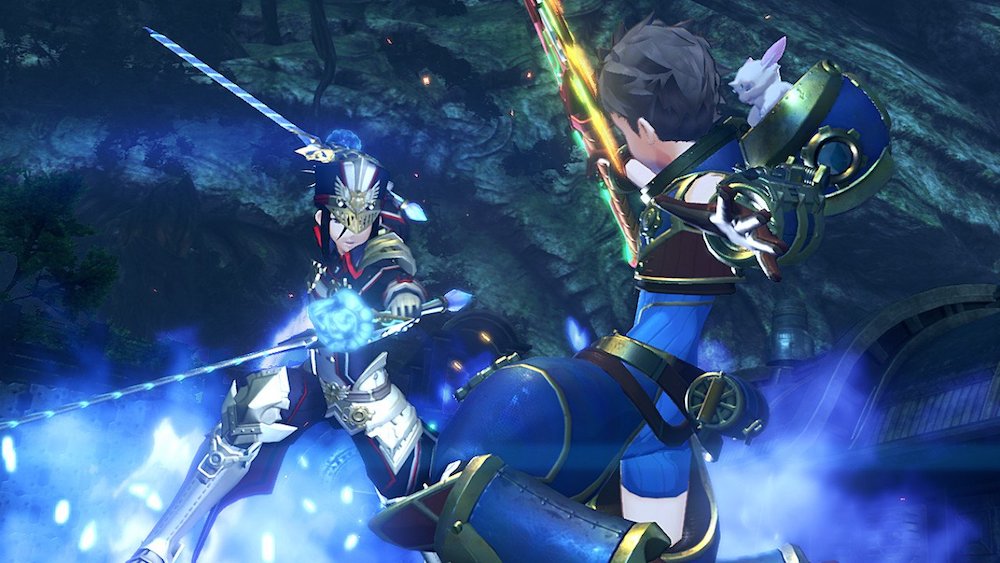 The magic of the screenshot button is its very easy-to-use and unobstrusive. The PS4 has a screenshot feature but every time you hit it, it automatically pulls you out of the game you’re playing. With the Switch, there is no context switch cost to pay. Hit the button, pay your 130 KB in storage space, and you’ve got a screenshot! 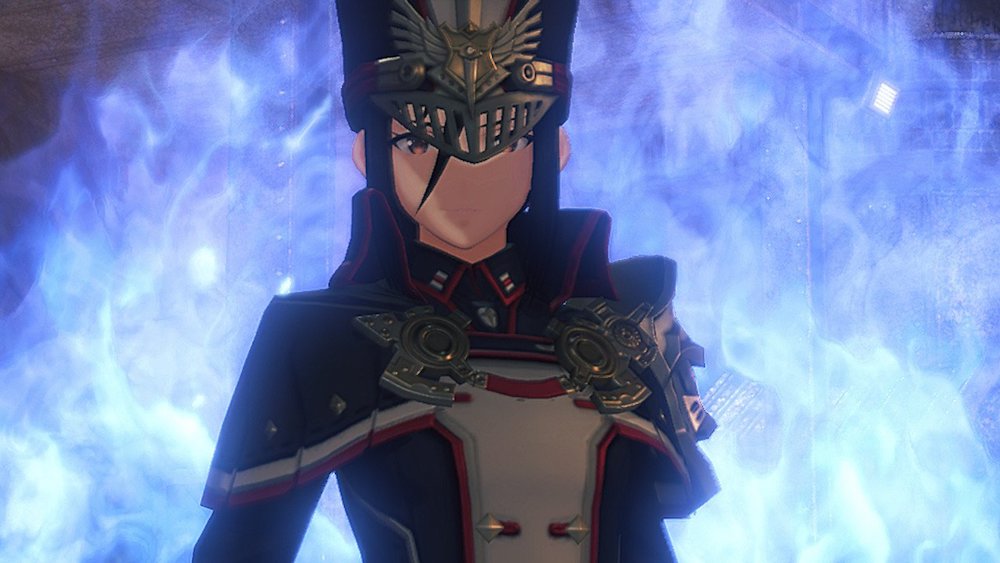 I’ve found whenever a cutscene starts in Xenoblade I move my finger over to the screenshot button to capture any cool moments. And Xenoblade has provided a ton so far! 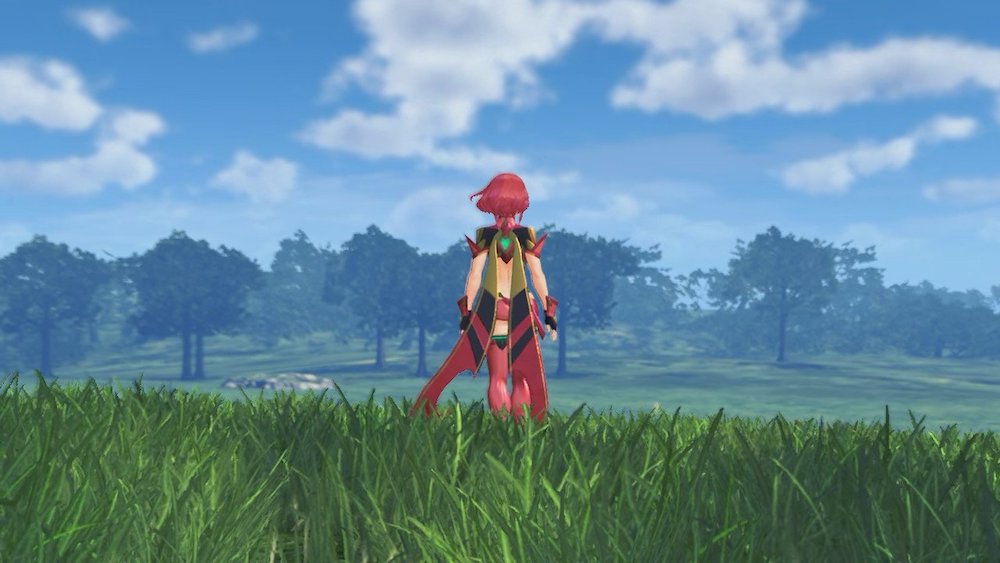 One thing that would make this feature even better is a service like Google Photos that could sync screenshots from my Switch to the cloud. It’s pretty easy to browse screenshots on the Switch but if you want to get them on a different device you either have to pull out the microSD card or post them one at a time to Twitter or Facebook. None of these options are particularly convenient at the moment. If you’re reading this Nintendo, I’ll build this for you if you just give me the developer tools! 😃 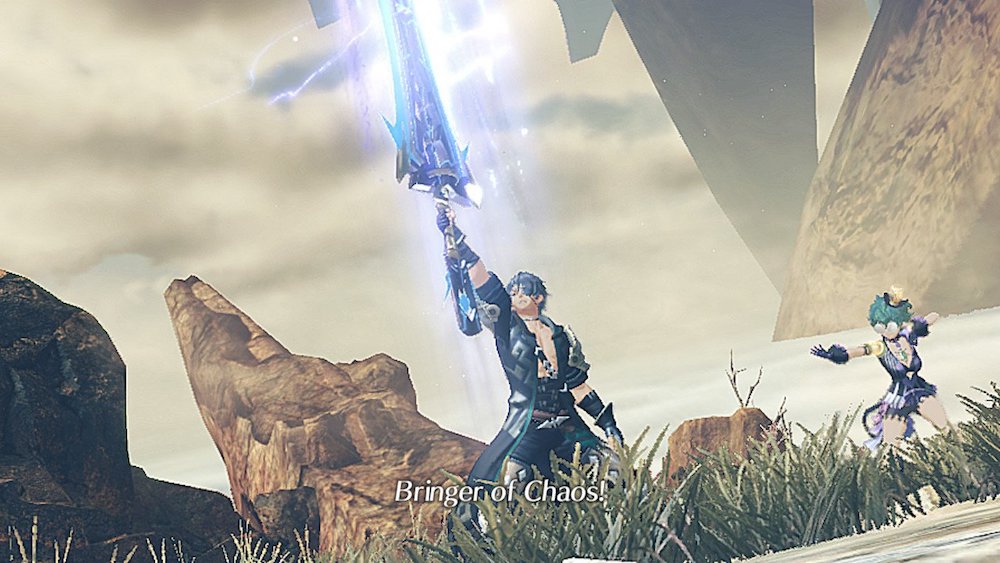 Okay, I’ve been away from Xenoblade for 10 minutes now. Back to it!