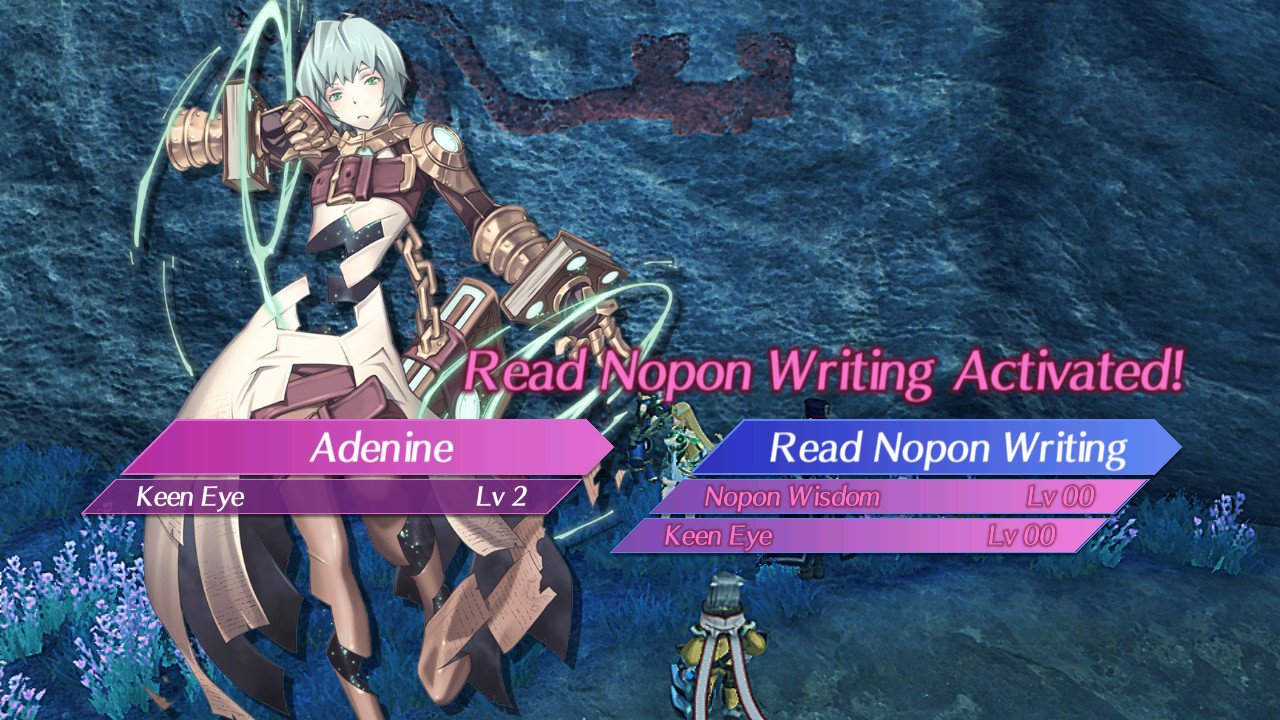 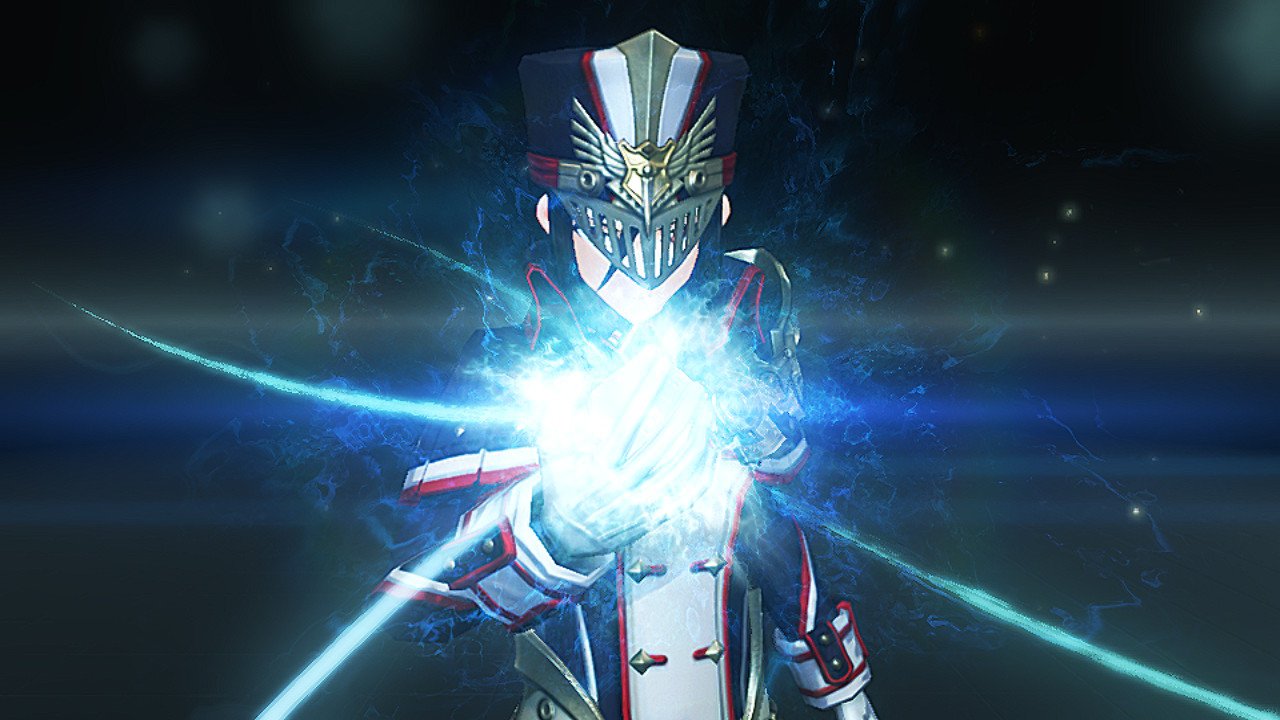 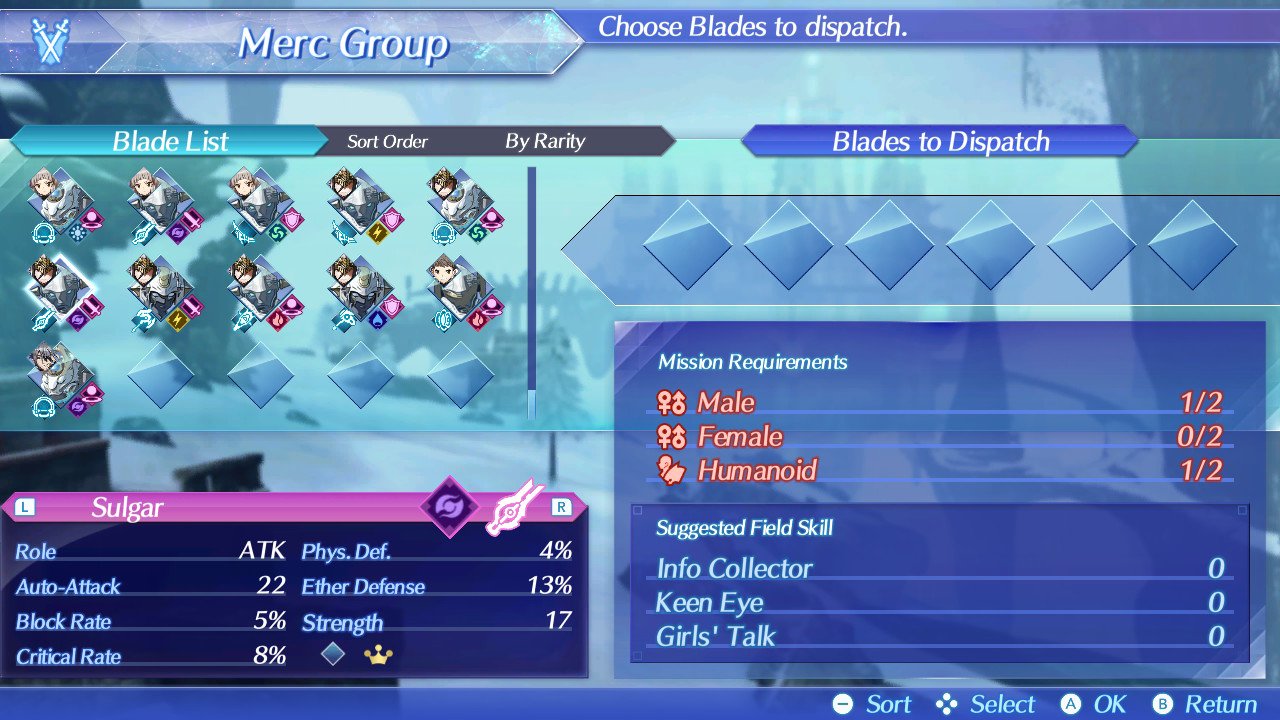 Time to go through all my Blades again... 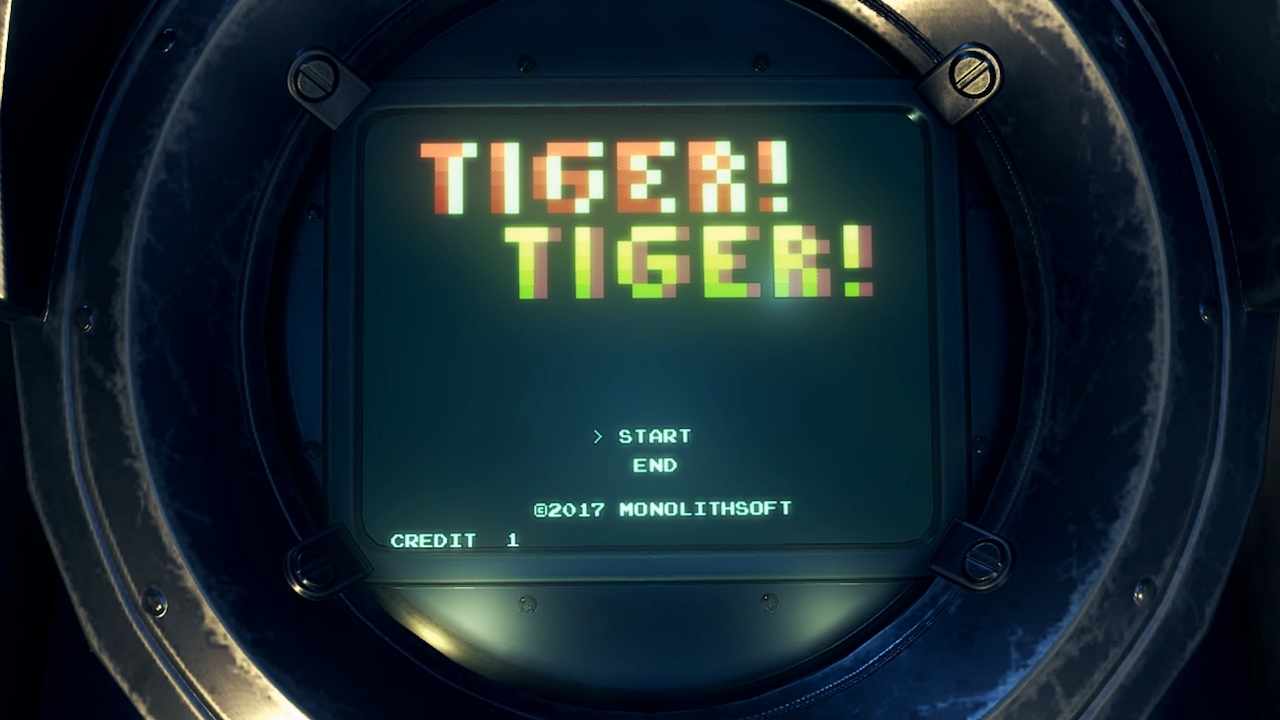 Please give us another way!

These are a few things that would really make Xenoblade Chronicles 2 feel like less of a chore at times. Don’t get me wrong: these are not dealbreakers but they certainly are making an otherwise amazing game really annoying at times. I’m hopeful some of these may be addressed by Monolith Soft!