And that’s a wrap on my most anticipated game of 2017: Xenoblade Chronicles 2 (XBC2). Overall it is another very solid entry in the Xenoblade series. It is a JRPG through and through so there lots of mechanics to learn, lots of things to collect and upgrade, lots of cheesy anime tropes to stomach, but ultimately a very satisfying game that any JRPG fan should definitely check out. 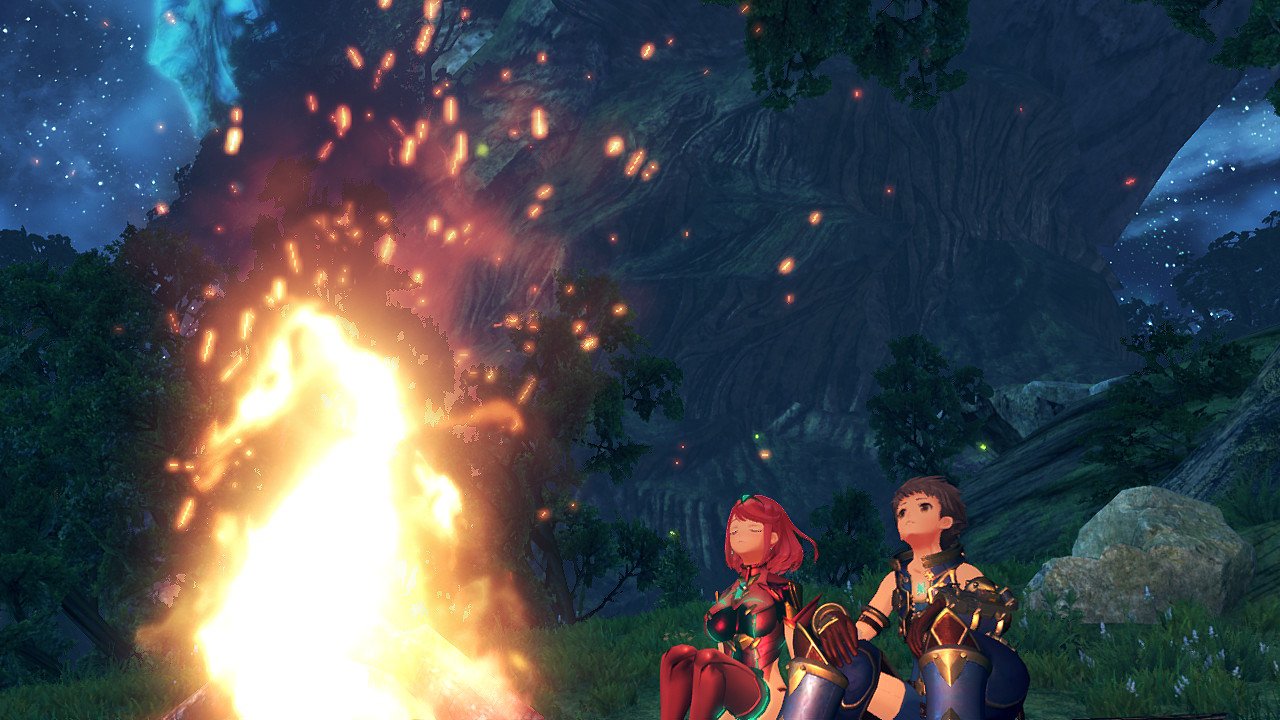 A cheesy, but heartwarming coming-of-age story.

Where does this game sit amongst its Xenoblade siblings? The story in Xenoblade Chronicles (XBC) is stronger and easier to follow, especially in the villain department: many times during XBC2 I was confused as to who deserved the title of biggest baddy. The open world is bigger and more enjoyable to explore in Xenoblade Chronicles X (XBCX) especially once you get flying Skells. The music in XBC is still my favorite soundtrack from the series but XBC2 is a very, very close number two. XBCX has awesome music too but some of it is just a little too out there for me. XBCX is an example of how not to add vocals to your game soundtrack whereas XBC2 did it really well.

Cats with hats are great!

All that said, I don’t see XBC2 as a lesser entry compared to its siblings. I really enjoyed the return to a story-driven story especially after XBCX which kind of dropped the ball in that department. I hope work on the next entry in the series is already underway because I’m ready for some more Xenoblade!