What is Pokémon Quest?

Pokémon Quest was announced and released last week amid a slew of Pokémon announcements. Currently only available on the Nintendo Switch the game will soon be released on mobile platforms. The game is a mix of the original Pokémon with 151 Pokémon to collect rendered in Minecraft-esque graphics with mobile-esque tap-everywhere gameplay mechanics. It’s a grindfest for sure, but fun nonetheless. 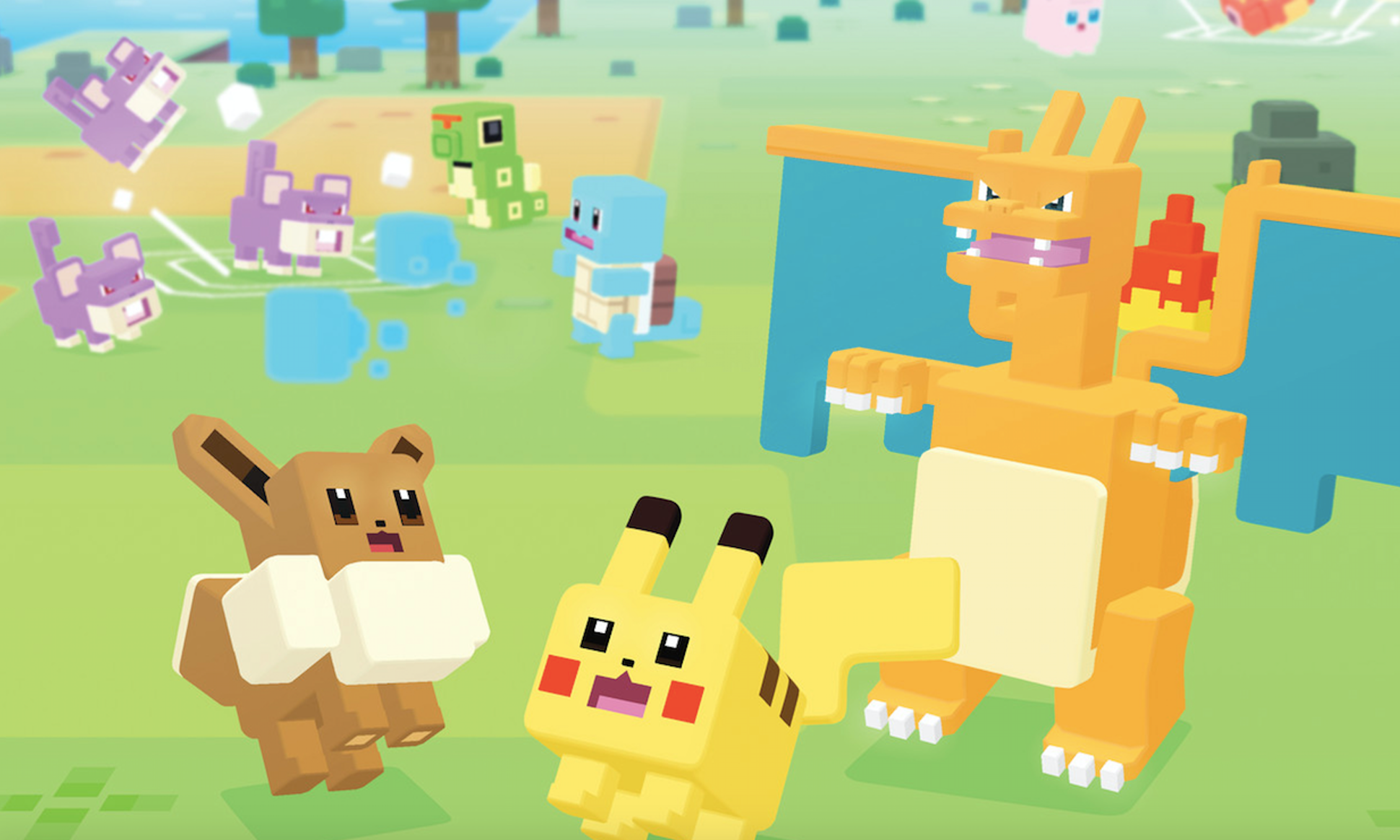 But what really is Pokémon Quest? Let’s frame this question from the perspective of how this game takes your money and what it gives you in return. The game has a mechanics usually seen in free-to-play games like stamina; when you run out of stamina you can’t go on expeditions. It also has a premium in-game currency – PM Tickets – that can be used to get around limitations: the number of Pokémon you can have, the number of items you can hold, or recharging your stamina instantly.

Every 22 hours you are granted 50 PM Tickets for free. 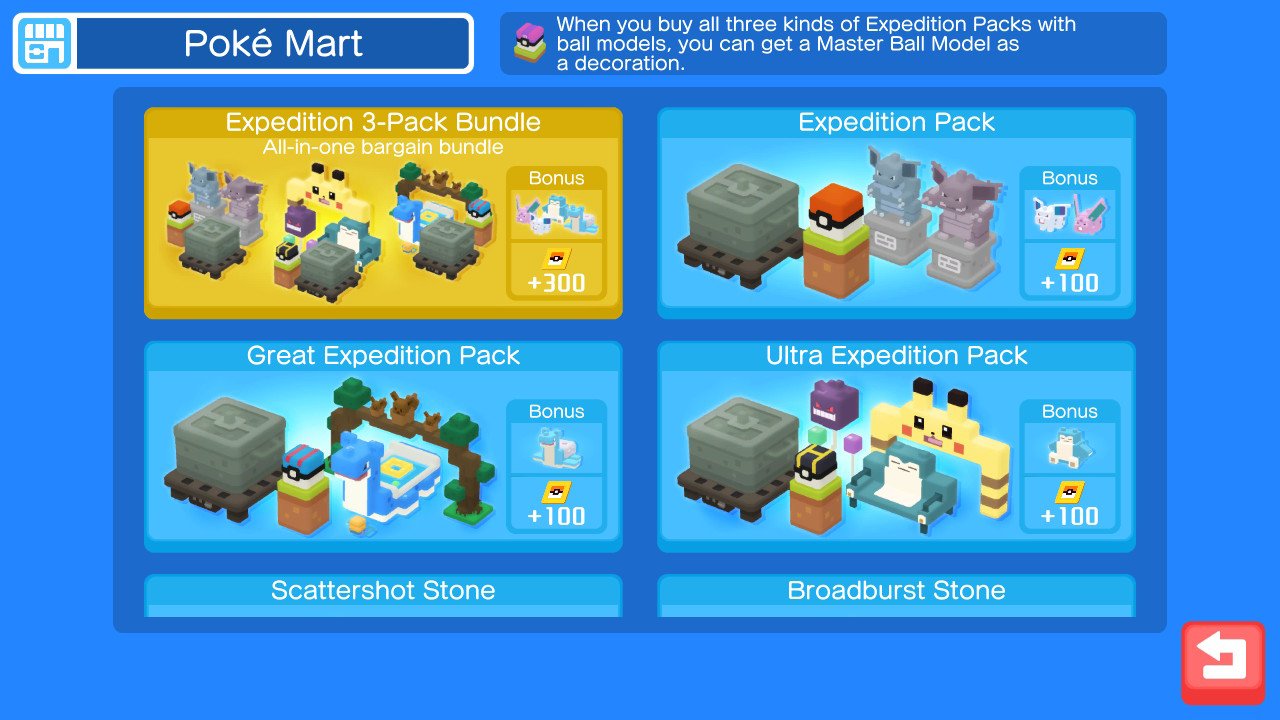 So how can you spend money in Pokémon Quest? You can’t dump an infinite amount of money to buy PM Tickets. This differs from the usual gacha mobile games that let you purchase premium currency ad infinitum. You can spend $29.99 one time to unlock three expansion packs that gives you more stamina, more cooking pots to recruit more Pokémon, and increases the PM Tickets you get every 22 hours from 50 to 200.

Once you shell out $29.99 you aren’t really expected to throw more money at the game. That one-time purchase gives you a nice, steady stream of more resources you’ll need to play the game comfortably. But the stamina meter is still there. You can fully recharge it with 25 PM Tickets but it seems weird to “pay to unlock the game” but still have restrictions like this in place.

So what is this game? It’s a quirky hybrid of free-to-play and pay-to-unlock-the-full-experience. This might be because Pokémon Quest has an end: you collect all the Pokémon and clear all the expeditions. Paying versus not paying largely affects how quickly you can clear the game and how long you can spend each day playing the game.

This doesn’t feel malicious or predatory like some gacha mobile games or lootbox games but it’s certainly off kilter.