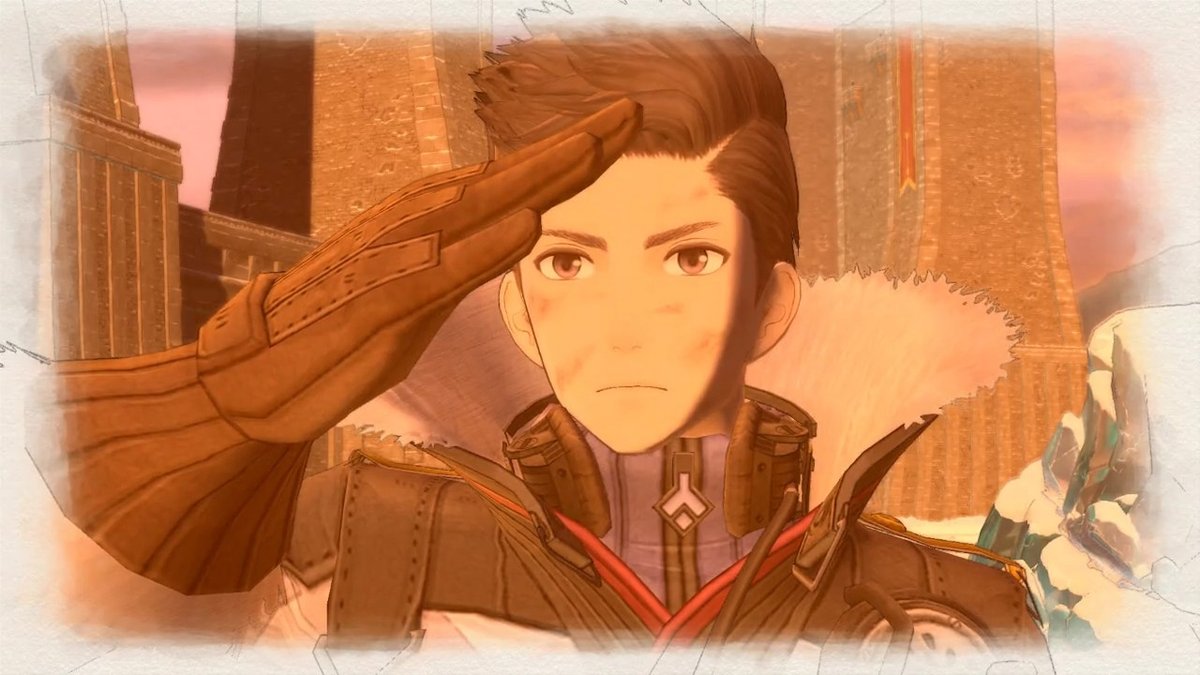 You did great, soldier!

The latest entry in this unique turn-based tactical RPG series keeps things very similar to the original: beautiful cell-shaded art, war in the alternate-Europe Europan, a male protagonist who rides in a tank and is a klutz around women, the soldier class system (e.g. Scout, Engineer, Sniper), amazing music by Hitoshi Sakimoto, a more-than-serviceable story that pulls you from battle to battle, characters with personality and development, and the uber-powerful Valkyrias that turn traditional battles on their heads. It adds some new things like a Grenadier class that can launch grenades at enemies, multiple tanks, and powerful support abilities from a battle cruiser. 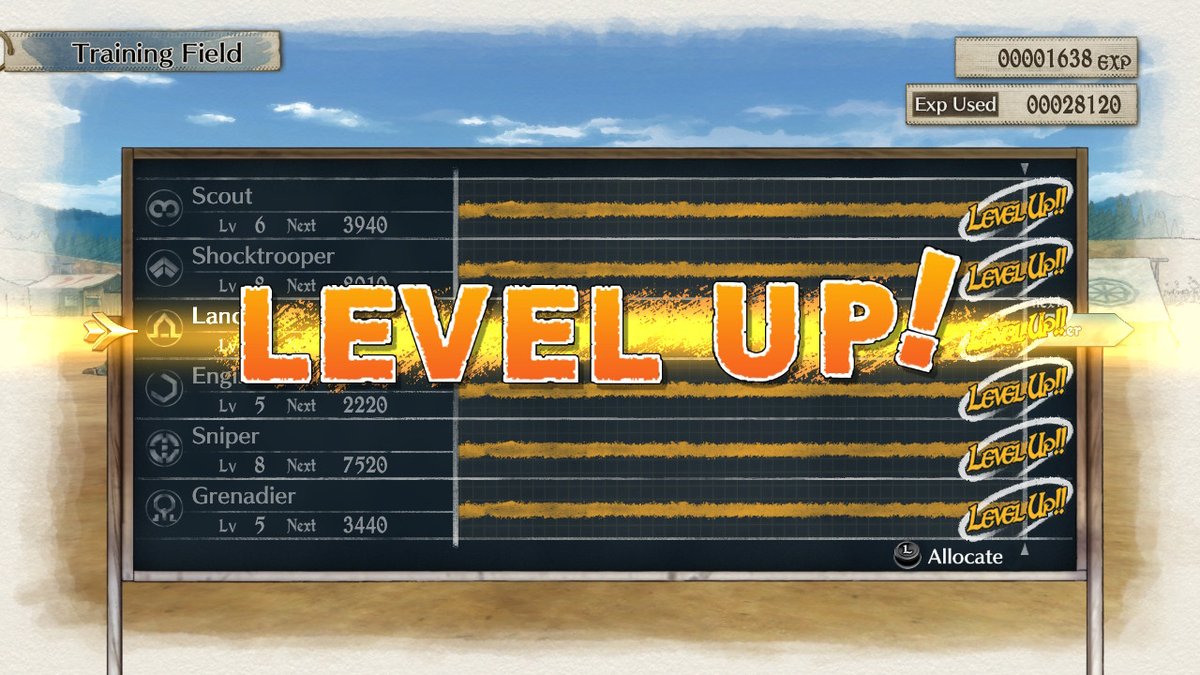 There are some pain points.

All this said, I overall really enjoyed Valkyria Chronicles 4. 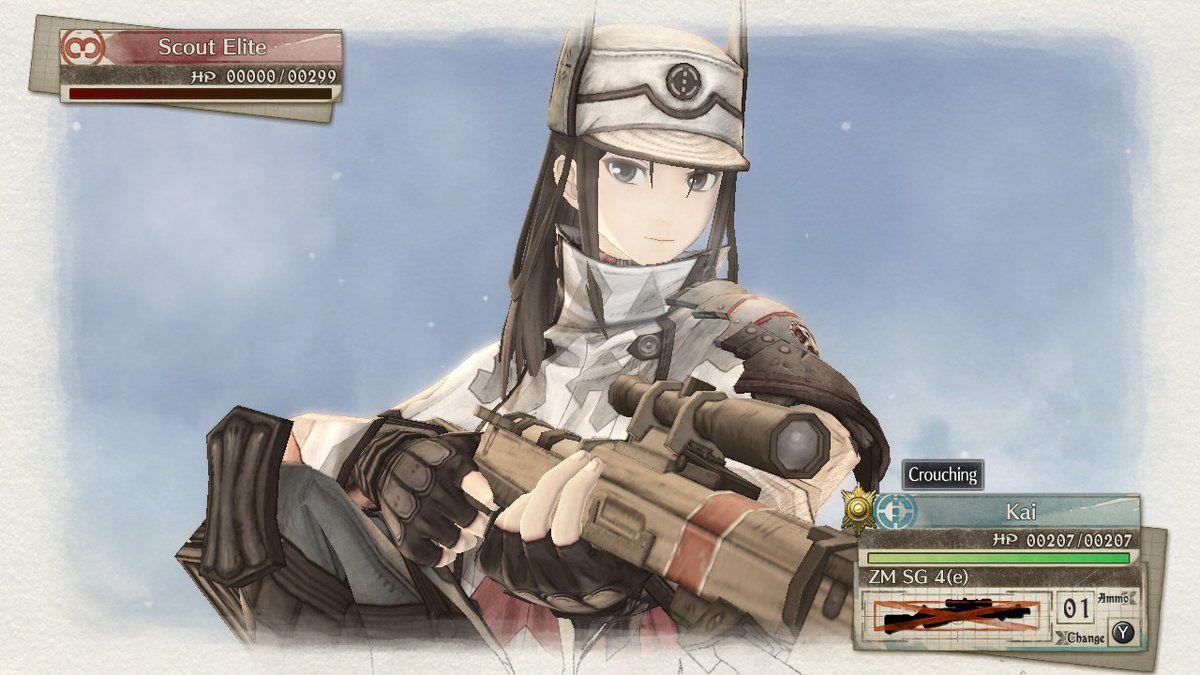 Valkyria Chronicles 4 came out on the Nintendo Switch, PlayStation 4, Xbox One, and PC but it was an easy decision for me to get it on the Switch. This game was great to play on-the-go: I could usually get through a battle or two during my 45 minute train commute. If a cross between Final Fantasy, Fire Emblem, and Metal Gear Solid sounds up your alley, check it out!