Thoughts on the Pixel 3

A colleague recently asked me for my thoughts on the Pixel 3 as he was considering picking one up given the recent $200 off promotion. 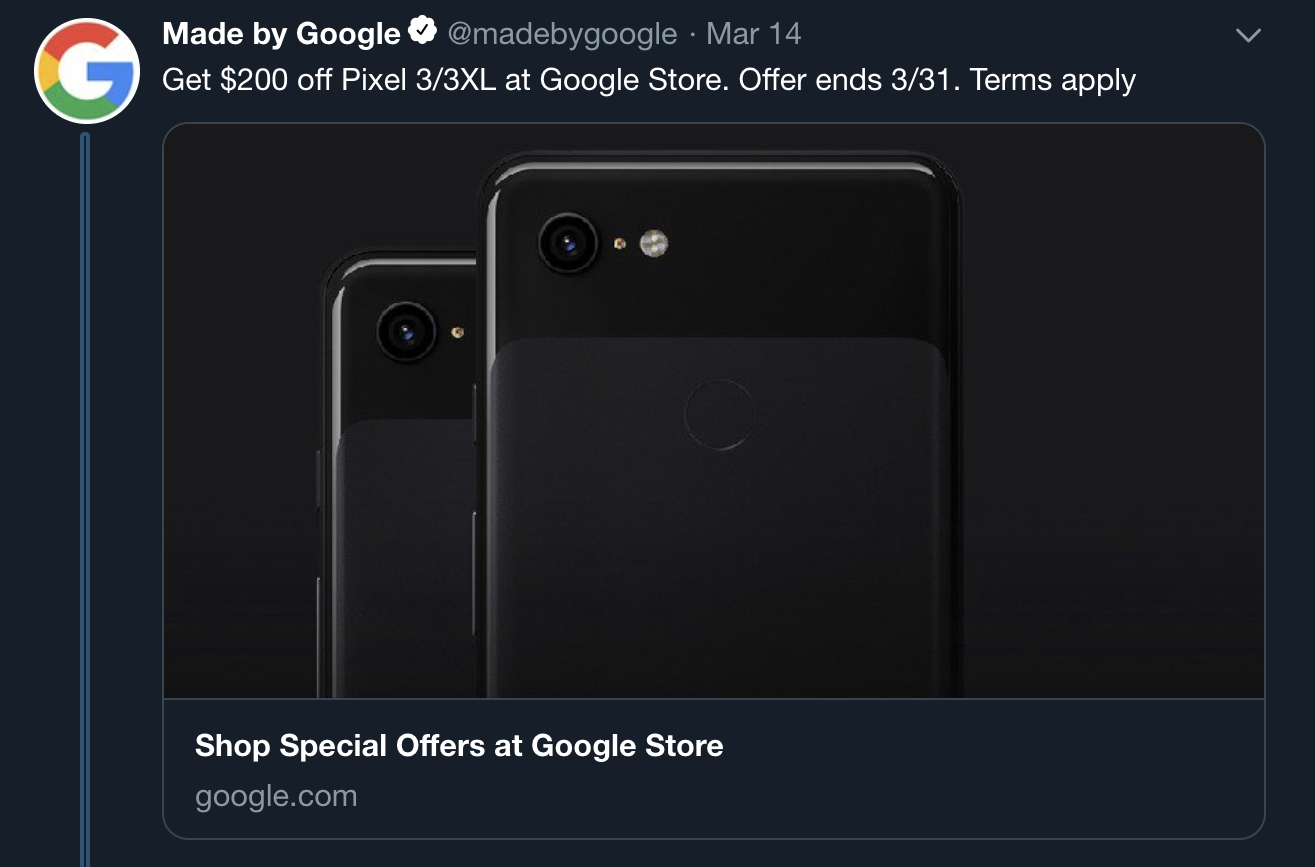 Here’s what I think:

It can’t be that bad, can it? Here’s what the last four months have been like with a Pixel 3:

I had none of these problems in the 2.5 years I owned a Pixel 1 so I’m fairly confident there’s no cell carrier issues here.

My experience with the Pixel 3 so far easily makes it the worst smartphone I’ve ever owned and I don’t plan on ever buying another Google phone. The Google Support folks are kind and try to be helpful, but from where I stand Google is only focused on swapping bad phones out for new phones and hoping that resolves issues instead of actually digging into the problems and fixing them. I love the ecosystem (i.e. Google Photos is amazing and Google Assistant blows Siri out of the water) but I strongly, strongly recommend against buying a Pixel 3.

Why not just return the phone and get something else? I’ve asked Google several times if I can just return this phone given all the problems I’ve had but I am always told I am outside the “remorse period” (their words and a paltry 30 days) for returns. Google - I am overflowing with remorse right now because of your phone.