Some say Avengers: Endgame is the greatest crossover of all time, but Cadence of Hyrule - an unlikely mash-up between the indie roguelike rhythm game Crypt of the NecroDancer and the Legend of Zelda - is definitely in the running in my book. 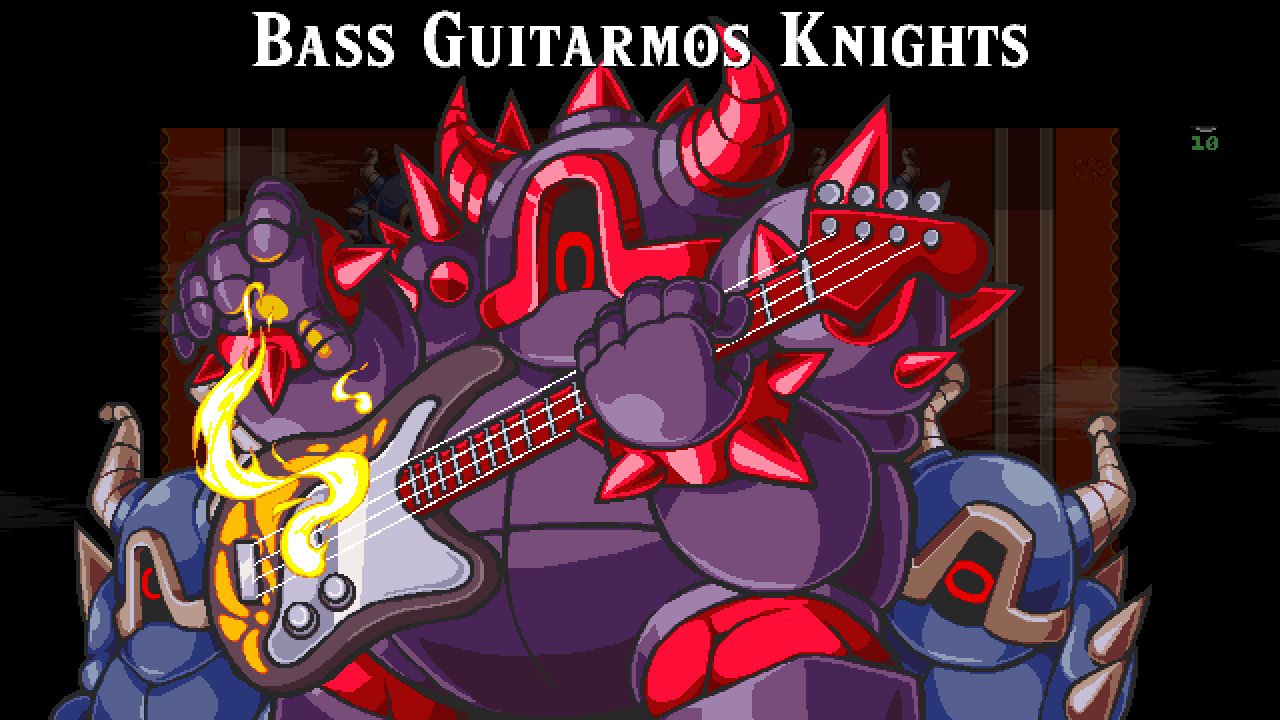 The game visually looks like A Link to the Past (one of my favorite Zelda games) and has an absolutely amazing soundtrack. Candence of Hyrule is a short romp: it took me six hours to complete. It even has a leaderboard for speedruns; someone has beaten the game in under seventeen minutes! If you want to do a speedrun against a friend you can even input a seed to get the same map. 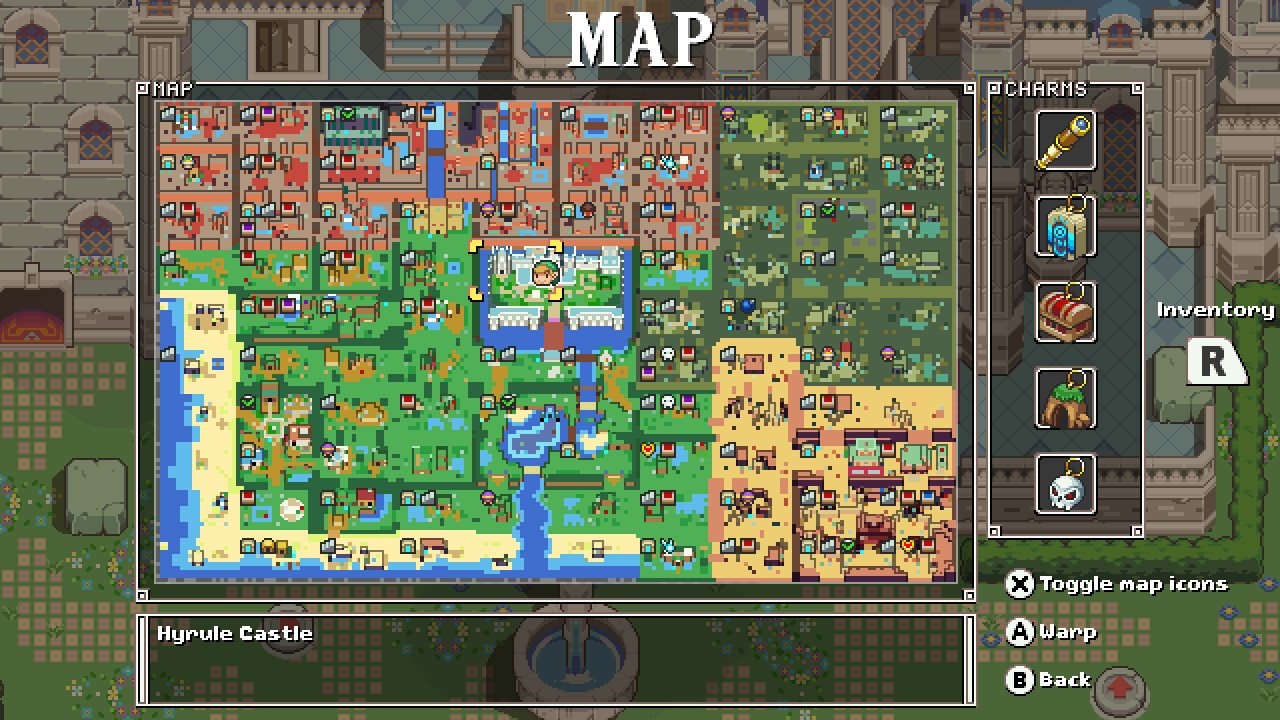 The overworld (procedurally generated) isn’t huge and there are only five main dungeons. While it is a roguelike once you get a longsword and some health potions it’s almost impossible to die. And while it’s a rhythm game you can disable the rhythm stuff or you can just suck it up and eventually you won’t be nearly as bad as you’re imagining. 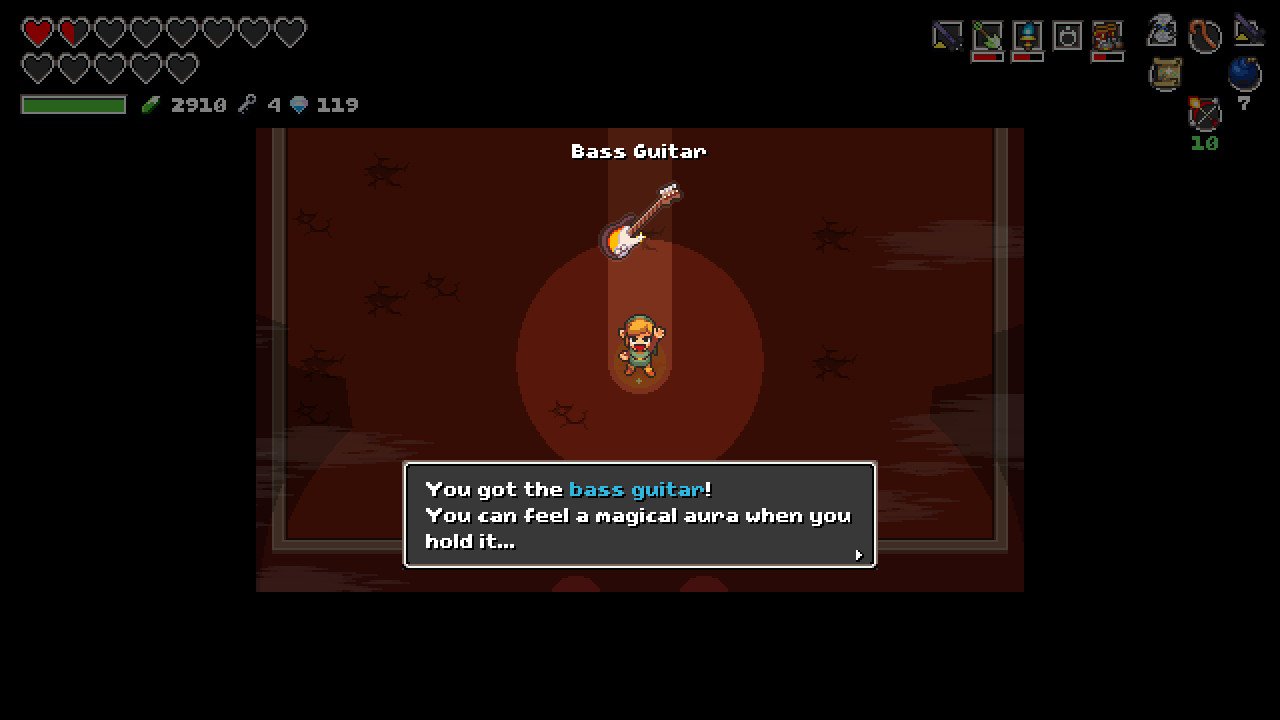 Overall, for a game that literally came out of no where, I’m massively, massively impressed with this game. I would’ve love to have something a little meatier, especially at the $24.99 price-point, but this was a no-regrets purchase and I highly recommend this game to anyone who is into The Legend of Zelda.