Xenoblade Chronicles: Definitive Edition is less than a week away from release on the Nintendo Switch and I am so excited! Times were dark for JRPGs in 2010 when Xenoblade Chronicles released on the Wii but the game revived faith in the genre for me and many others. Ten years later not only are we getting a visually spruced up version, we’re getting some remastered audio tracks, improved menus, a new epilogue - Futures Connected, and many quality-of-life improvements. This great article by Nintendo Enthusiast dives more into some of these changes. 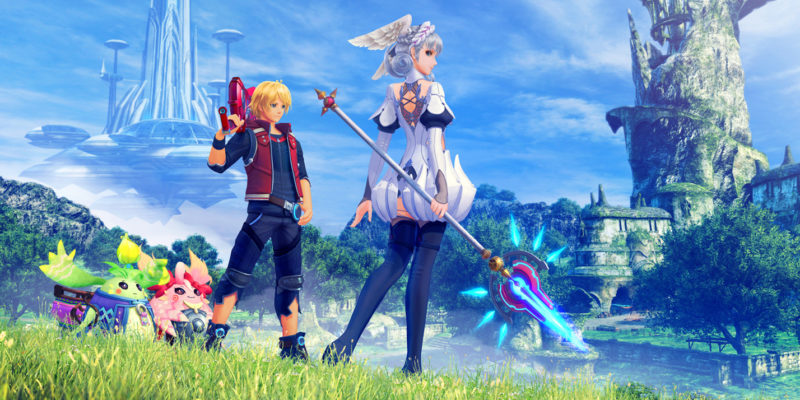 To compound on this excitement, in a recent interview with Famitsu Xenoblade series director Tetsuya Takahashi confirmed there is a team at Monolith Soft working on a new game! High on my list of wants from Monolith Soft is a remastered version of Xenoblade Chronicles X with a new epilogue to properly close out that story, but I’m super excited to hear a “new game” is in the works. I hope it’s a new Xenoblade entry and has more Gundams! 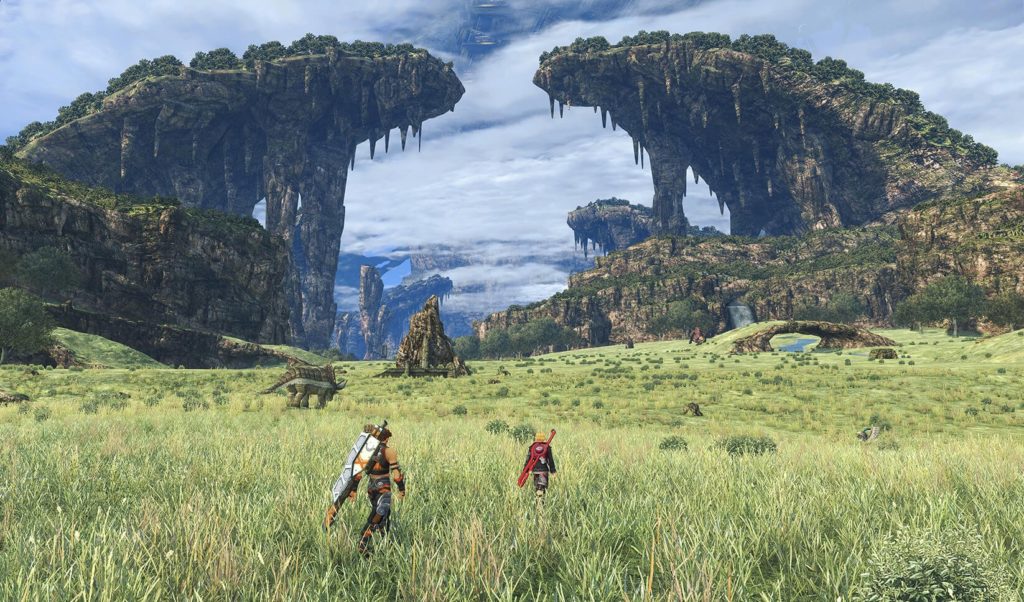 If you’ve never played Xenoblade Chronicles before and have liked JRPGs at some point in your life, I cannot recommend this game enough! If you’re not sure about the genre and you’ve been meaning to check out a solid JRPG, this is a golden opportunity!