As new year activities at work have settled down and my son is getting slightly better at sleeping through the night I found some time to play some more video games. Bravely Default II (BD2) came out in late February and I’ve been eyeing this one for a while. My experience with past Bravely Default games isn’t perfect but it does have an oldschool JRPG charm that appeals to logic-defying nostalgia. I enjoyed the first entry on the 3DS although the repetitive latter half of the game certainly marred the experience. I played the sequel, End Layer, and put it down because it felt too repetitive: visit new town, beat up folks wearing fancy clothes and take their Asterisk, solve problem, go to new town, rinse and repeat. So how does BD2 stack up? 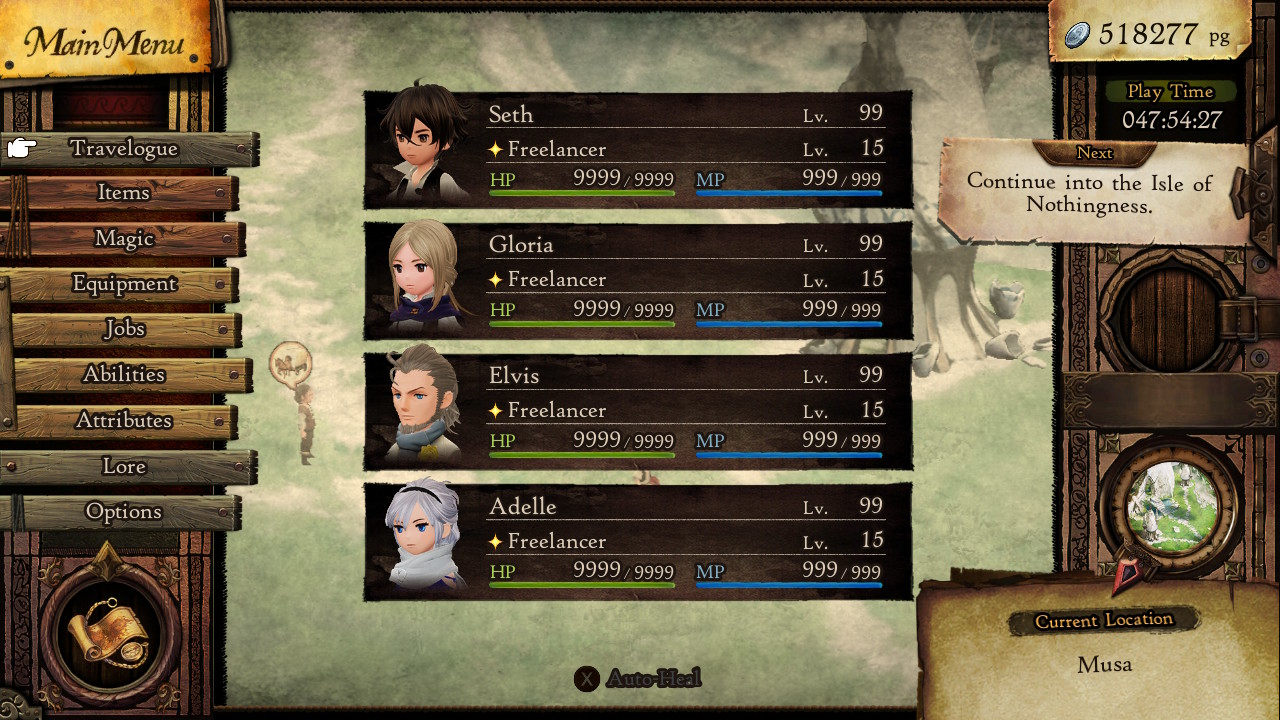 The Good: Like previous entries the job system in BD2 is fun and carries the game. Getting new jobs (by obtaining crystals called Asterisks) is exciting and leveling them up to unlock all the abilities takes the grind out of grinding. Similar to End Layer the game does feel formulaic and the dungeons are very repetitive without many distinguishing characteristics from one to another. The boss battles are hard, even if you grind a bunch in each area, and oftentimes require changing up your job setup to capitalize on a boss’ weakness. This can be a pain if you have not invested in the job classes du jour but this is a JRPG so some grinding isn’t unexpected. With strong abilities like the Freelancer’s Body Slam it’s easy to dispatch trash mobs but bosses require a more well-thought out plan that doesn’t rely on you winning in a single turn. The story is just okay: it’s largely rote and uninspiring for the most part. At the end they start tacking on romance and explore the concept of personal sacrifice for the broader good. The towns you will visit during your journey are absolutely gorgeous, unique, and a highlight of the game. After skipping composing End Layer, Revo returns to compose the BD2 soundtrack and as expected the music is also great. 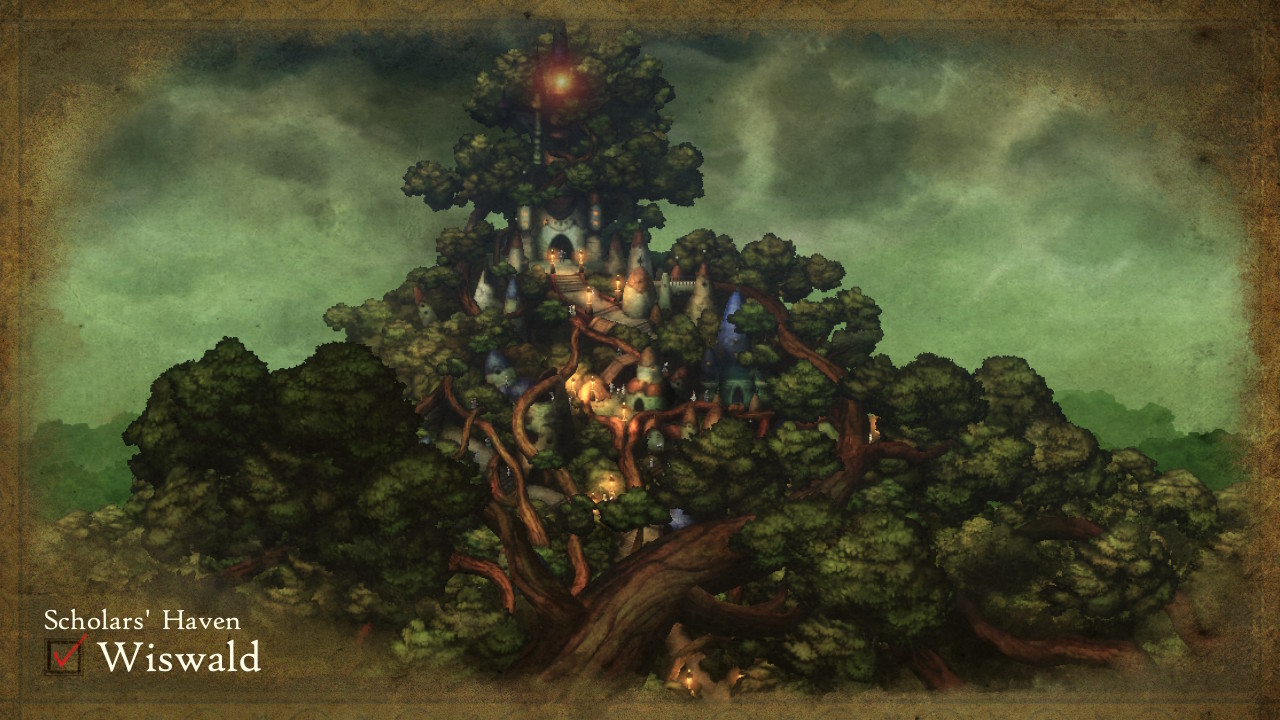 The Bad: That said BD2 feels unpolished. Loading times for the skit-based Party Chats were uncomfortably high. As a console gamer my entire life I’m usually impervious to FPS and FPS drops but noticed this game struggled at times to keep up even though the chibi-style graphics and pre-rendered towns should not stress the Switch’s relative paltry hardware. Then there are complete misses like having every quest being numbered (e.g. Quest 001, Quest 002) but having no way to see which quests you completed or to easily see which areas have quests you have not started. I ended up using the Switch’s screenshot feature to capture every quest I completed and then reviewed that to ensure I didn’t miss any. #Completionist When changing jobs there is no easy way to see in the list of available jobs which jobs were mastered, requiring scrolling through the entire list to find which jobs still need to grinding. It seems like BD2 also wanted to do music transitions from pre-boss music to boss music a la Octopath Traveler (e.g. transition at 0:58 for Tressa’s theme and 0:47 for Olberic’s theme) but it just wasn’t executed well. 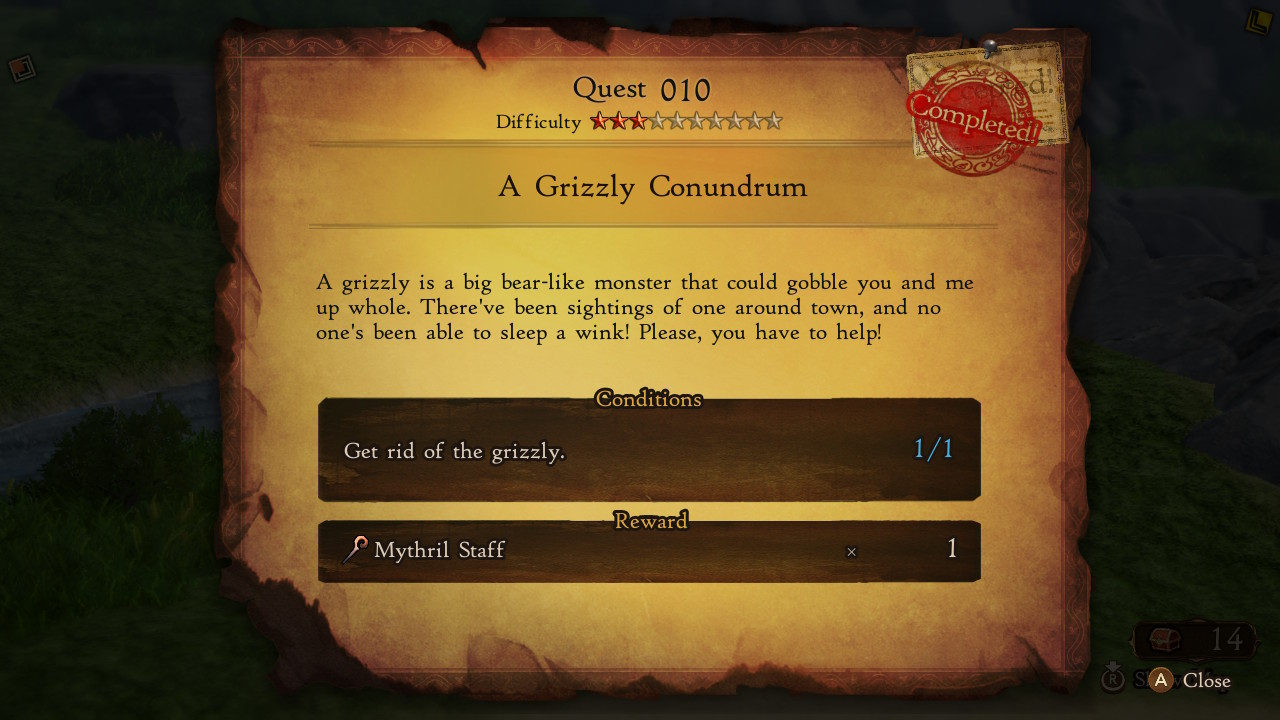 My screenshots folder is filled with these 😢

Sidebar on the Demo: The demo for BD2 also felt like a huge waste of time. I am a huge fan of demos that let you play the beginning of the game and carry over your save file to the full game. This gives you an opportunity to check out the game and bootstrap your playthrough if you purchase the full game. Dragon Quest XI (DQ11) did this and I loved it. The demo for BD2 lets you play for up to 5 hours but skips the Prologue and throws you into Chapter 1. Any progress you make in this demo can’t be carried over to the full game. Compared to the 10+ hours I put into the DQ11 demo I only played the BD2 demo for 30 minutes as I don’t have time to waste these days! 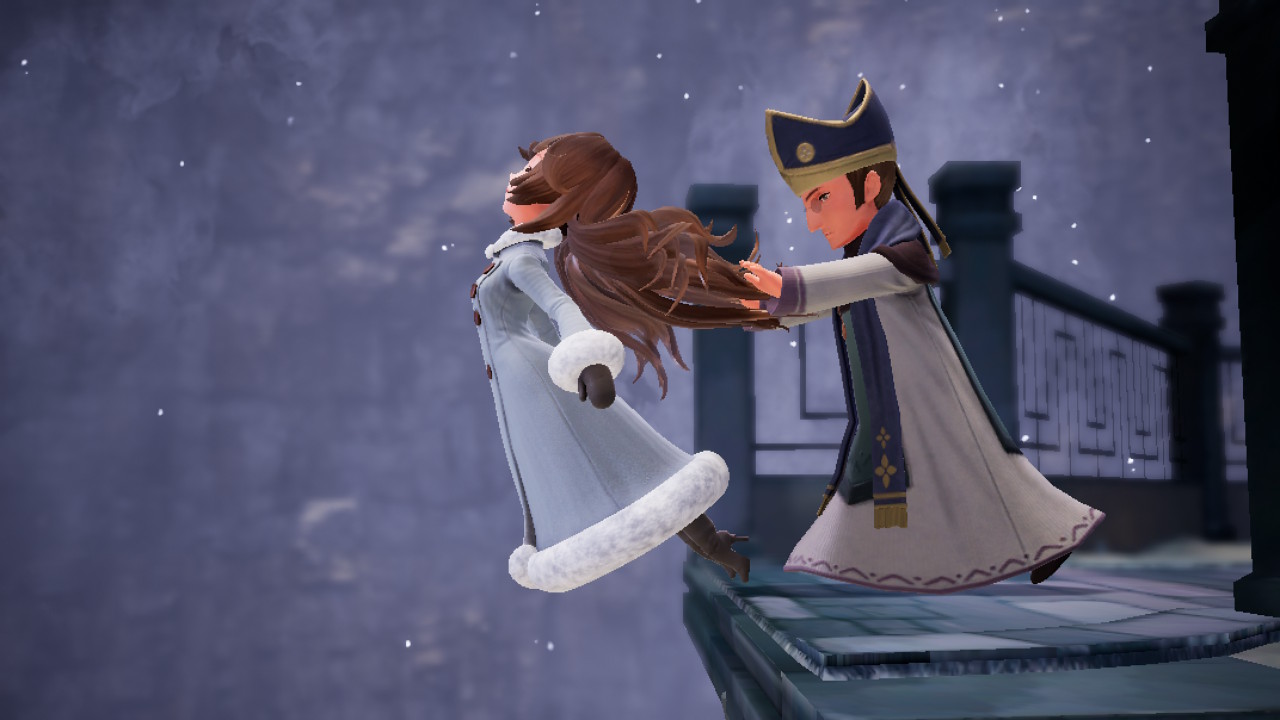 The story can get pretty heavy

While BD2 feels like a complete JRPG package and was enjoyable to play it certainly lacks polish across the board which is disappointing given it mars an otherwise great game. That said, of the three Bravely Default games this one easily stands above the rest. If you are a fan of JRPGs this one is easy to recommend but just be aware there are some papercuts here.