Pokémon Legends: Arceus - They Finally Did It!

Twenty-six years after the release of Pokémon Red, Blue, and Green on the Game Boy we have finally gotten received a noteworthy evolution to the mainline series: Pokémon Legends: Arceus. After rehashing the same formula generation after generation, they finally did it! Shifting to an open world game stressing exploration over the usual linear structure present in previous entries Arceus is the breath of fresh air I was looking for in the Pokémon series. 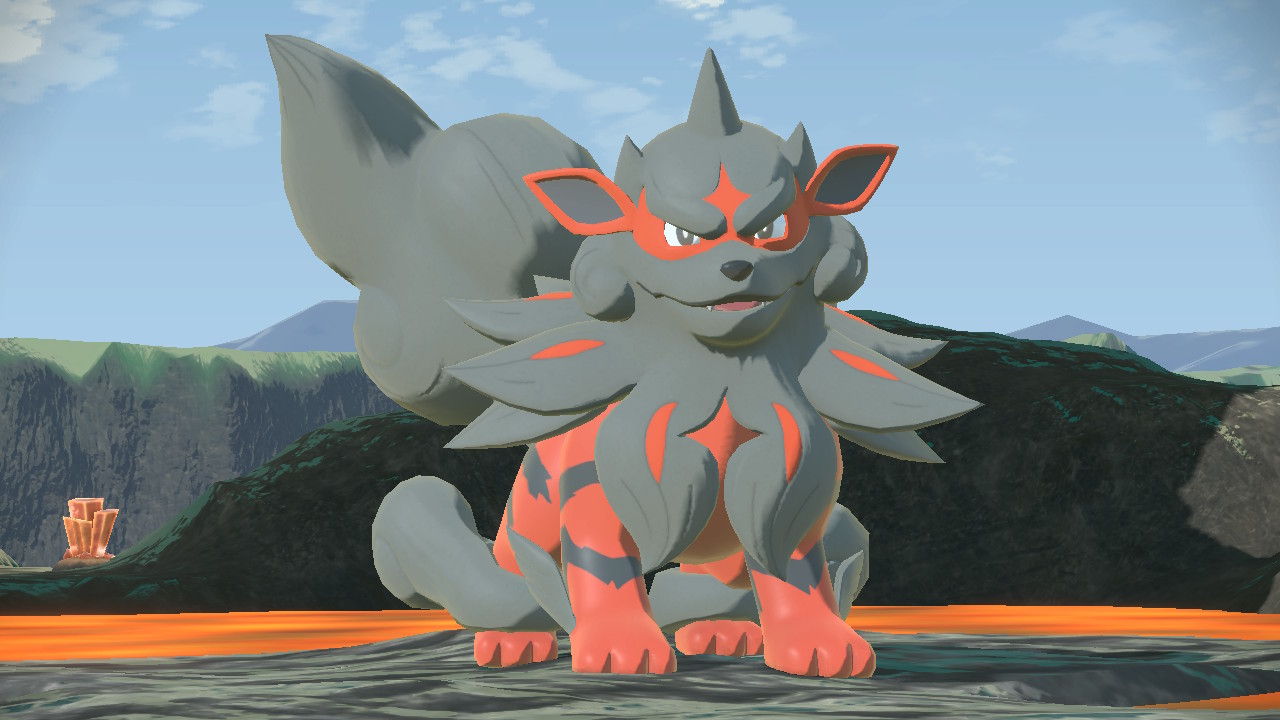 Some Pokémon, like Arcanine, get a Hisuian glow up.

I loved a lot of things this game did. Beyond enjoying the open world, like many folks do these days, one of my favorite things about this entry was it had a smaller set of Pokémon to collect and allowed you to complete your Pokédex without having to buy another version of the game or trade. The National Pokédex is great especially for “gotta catch ‘em all” masochists but I am not interested in collecting all 900+ Pokémon when I pick up a new game. By scaling down to 238 total Pokémon it made catching them all actually feasible for filthy casuals like myself. 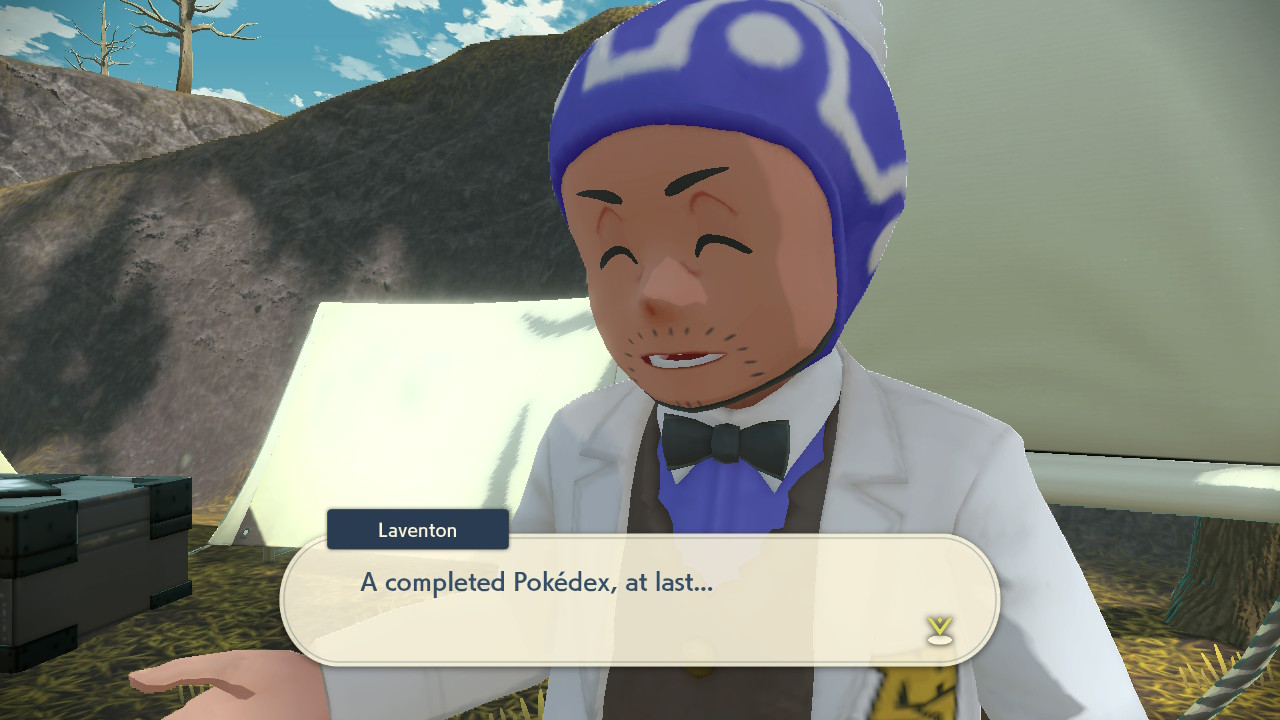 It's not a gargantuan task to complete the Pokédex in this game!

While there is a reduced number of Pokémon to catch collecting Pokémon not only involves catching them but completing specific tasks to increase the research level for each Pokédex entry. These typically look like catch Shinx 1, 2, 4, 10, 15 times; defeat Shinx 1, 2, 4, 10, 15 times; and see Shinx use Bit 1, 3, 6, 12, 25 times. Each of these tasks you complete increases your research level by one; some tasks are special and increase your research level by two. A Pokédex entry is considered completed when you reach research level 10 so for most Pokémon you don’t need to complete every single research task, just a portion of them. This mechanic encourages you to not just build up your squad of six Pokémon and plow through the game with them, but rather to use every Pokémon in your party. 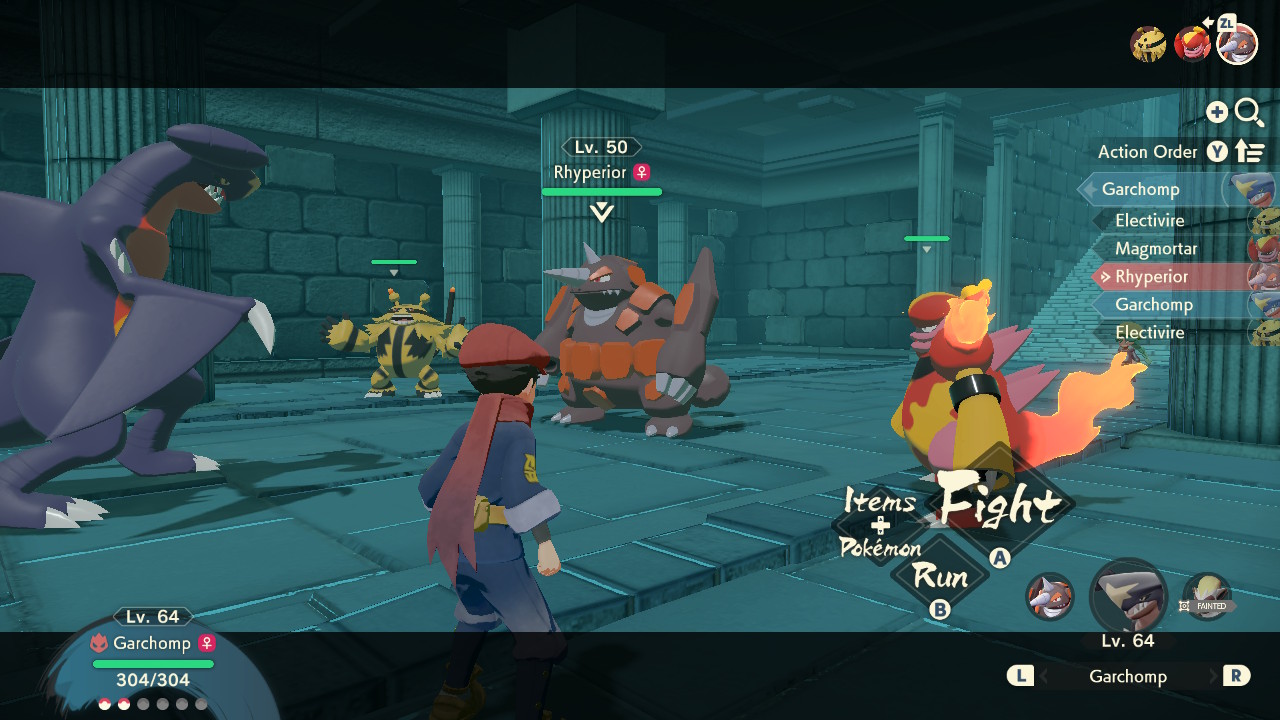 That said, there are things this game could have done to make it more enjoyable: 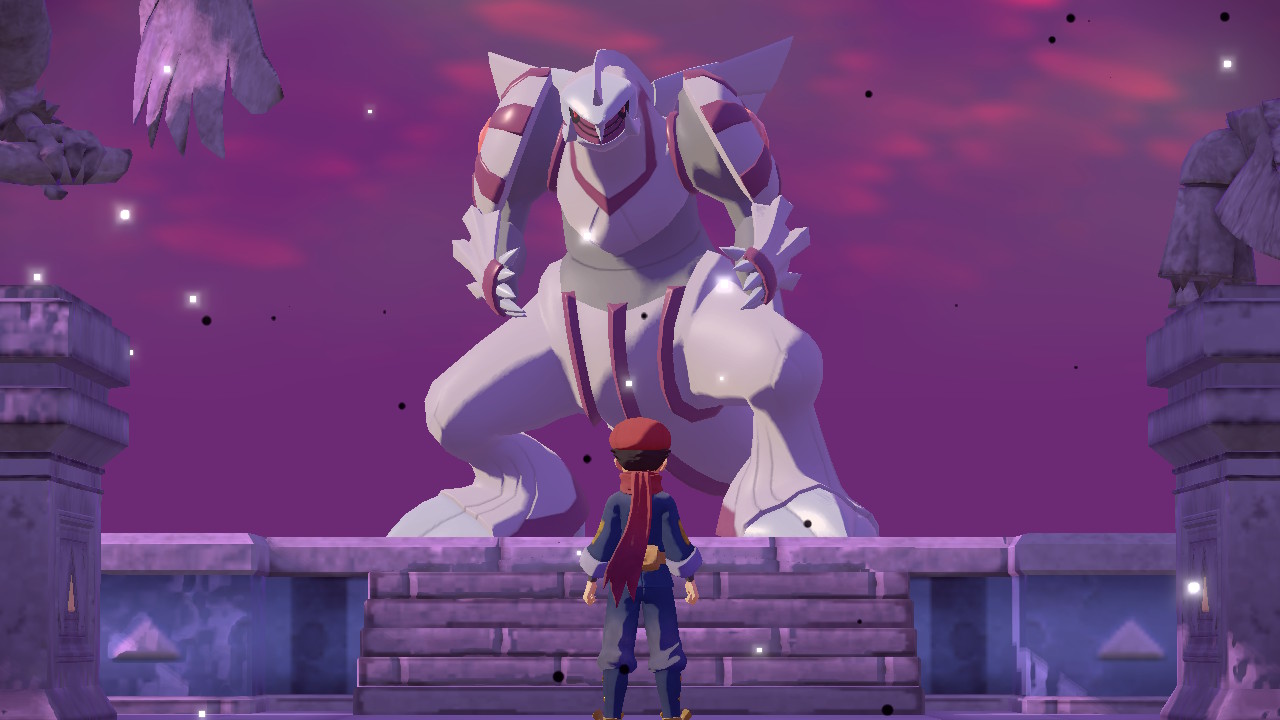 This looks like an unfair fight but you do get to use one Pokémon!

Overall, Arceus is absolutely worth checking out for anyone who is a fan of Pokémon or open world JRPG games. I really enjoyed the nearly 80 hours I put into this game and that’s not even including the content (Eternal Battle Reverie, Massive Mass Outbreaks) that was just released this week. If Game Freak can keep iterating and improving on this formula I’m very much looking forward to playing Pokémon games again!