PayPal and Delusions of Grandeur

It always blows my mind when PayPal acts like a company that’s succeeding at doing everything right. After the recent iCloud hack, where a bunch of celebrities had risqué photos leaked, PayPal decided to throw a punch at Apple. 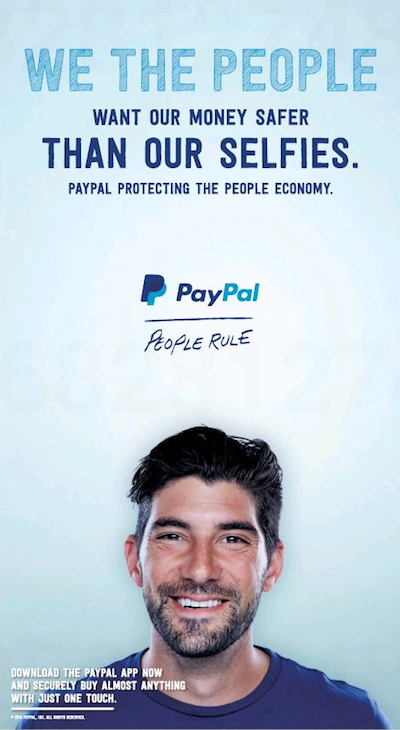 You would think with an ad like this, PayPal is really at the forefront of protecting their customers. WRONG. 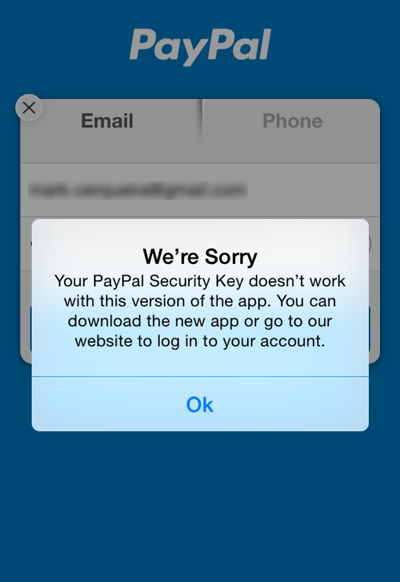 An exercise in frustration!

People say there are trade-offs between security and convenience. But some security does not need to come at the cost of all convenience. “Keep your money safer by turning off two-factor authentication because our iOS app does not support it and it’s really annoying on our website” says PayPal – a company that truly doesn’t care about your security.