I’m (only) 16 hours into Ys 8: Lacrimosa of Dana after only having it for a few days! Initial impression? It’s great, addicting, and I’m having trouble putting it down! I played Ys: Memories of Celceta back in 2014 and really enjoyed that game, and Ys 8 is upping the awesome ante even more. I recall running my Vita’s battery into the ground when playing Memories of Celceta and that has become a daily experience with Ys 8. 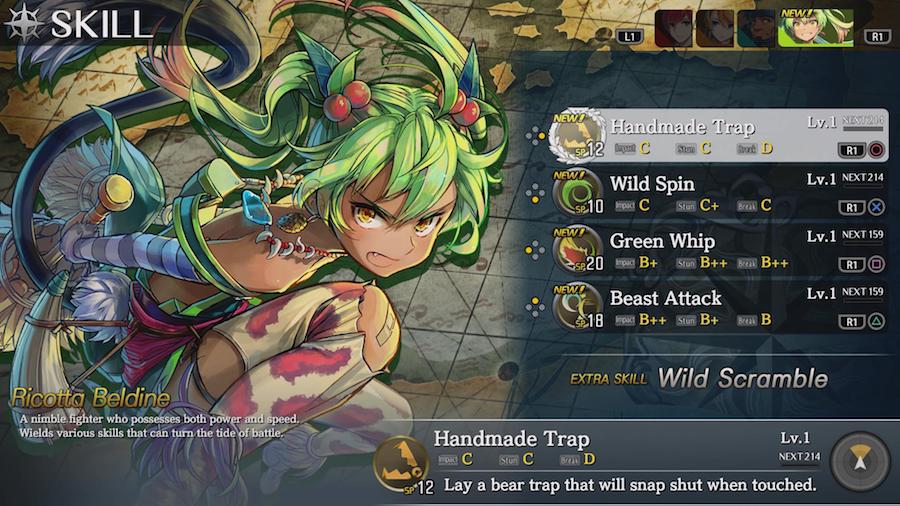 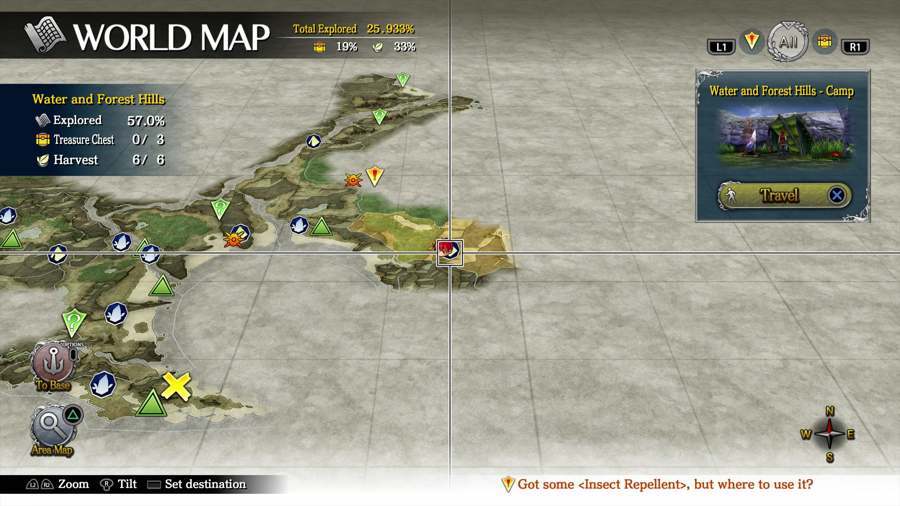 If that’s not enough to keep you busy, one of the core missions of your team is to complete out a map of the mysterious island you are shipwrecked on. For each region of the island your goal is to fill in the map by exploring every nook-and-cranny, collecting all the treature, discovering all the harvesting points, and finding the special location points. If getting 100% across the board isn’t enough you’ll get rewards for every 10% of the island you explore. Most regions require revisiting as some areas are blocked by impasses that require more villagers to help you unblock (e.g. a big boulder might require 10 villagers to remove but you currently only have 8) and some areas require special adventure gear that gives you more exploring power (e.g. gloves to climb up walls, boots to let you walk over swamp water).

I’m not even halfway through, but Ys 8 is an incredibly fun game so far that feels like a real winner!