Xenoblade Chronicles 2 developer Monolith Soft released a doozy of a patch – 1.3.0 – today. This patch adds New Game Plus which lets you carry over a ton of stuff from your existing playthrough… PLUS lets you bond with some story-related Blades, unlocks a new level in driver affinity trees, unlocks new battle skills, and introduces a level decrease mechanic that you can leverage to earn rewards. 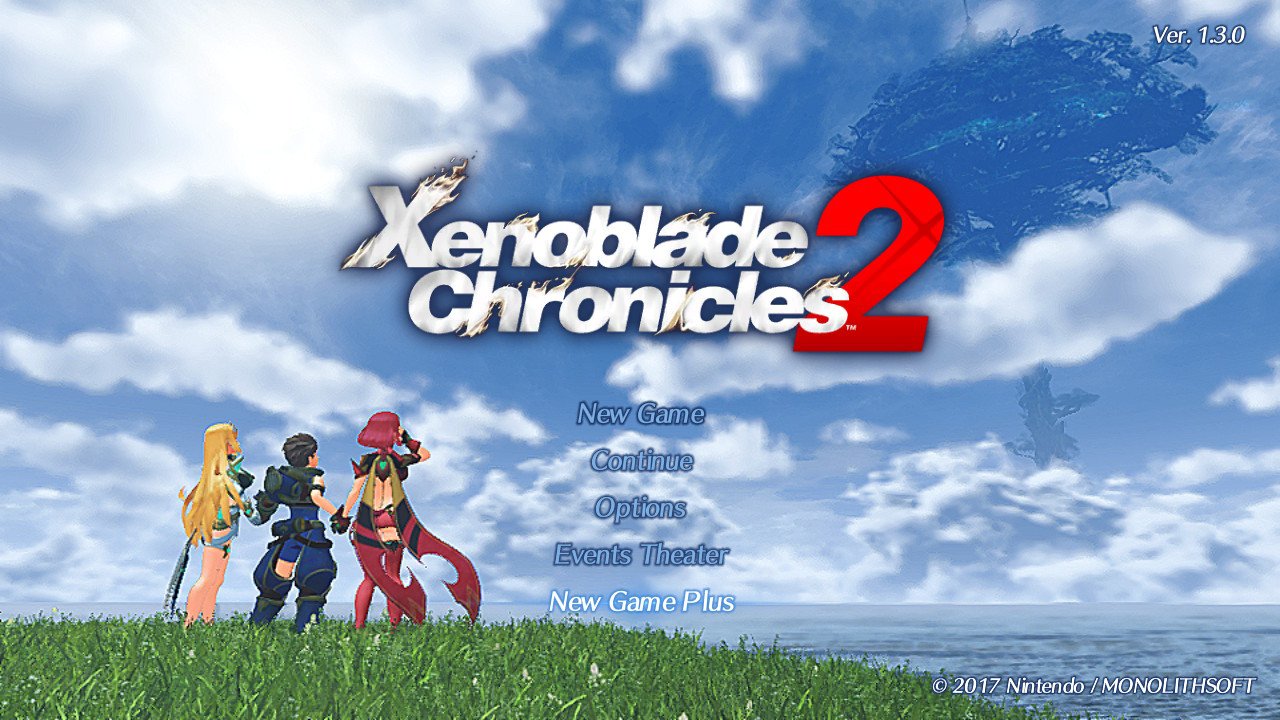 This is all great and is egging me to dive into a second play-through right now. But I’m also super excited about the quality-of-life improvements in this patch! 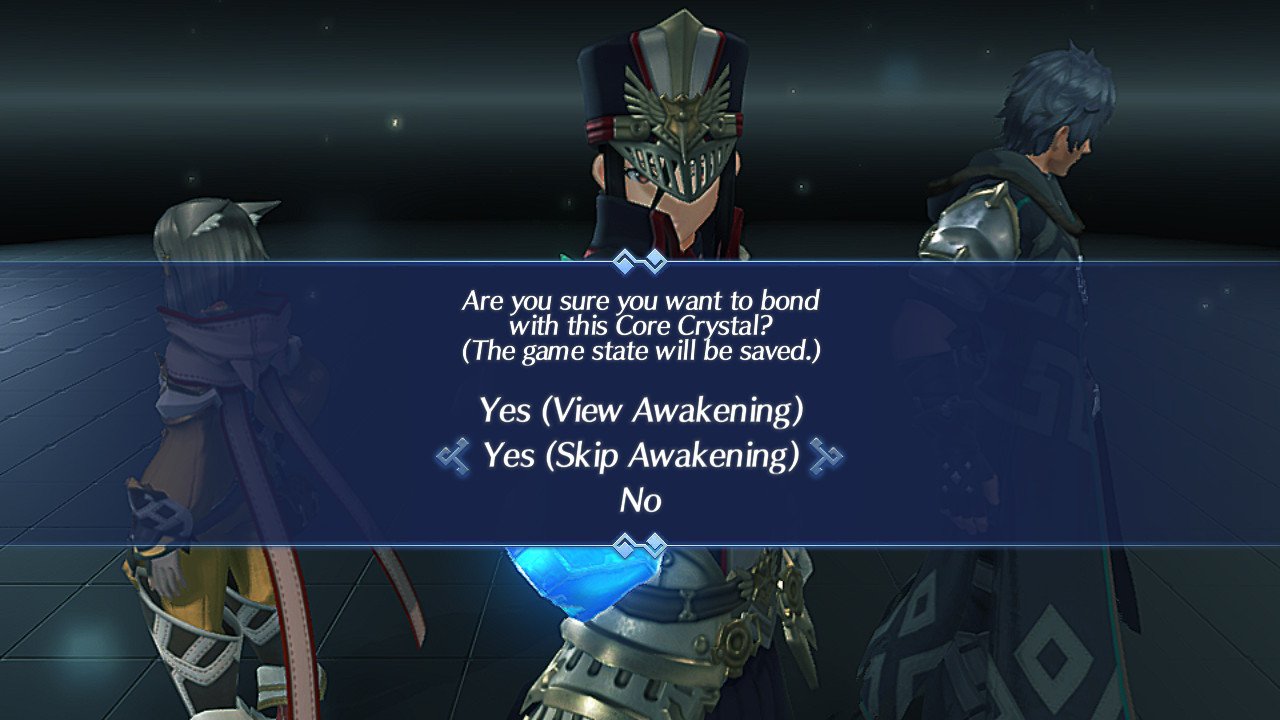 First up is something I pointed out in an earlier post discussing quality-of-life improvements to make the game less of a chore: faster Blade bonding. In patch 1.3.0 you can now skip the entire Blade bonding awakening sequence! Huzzah! 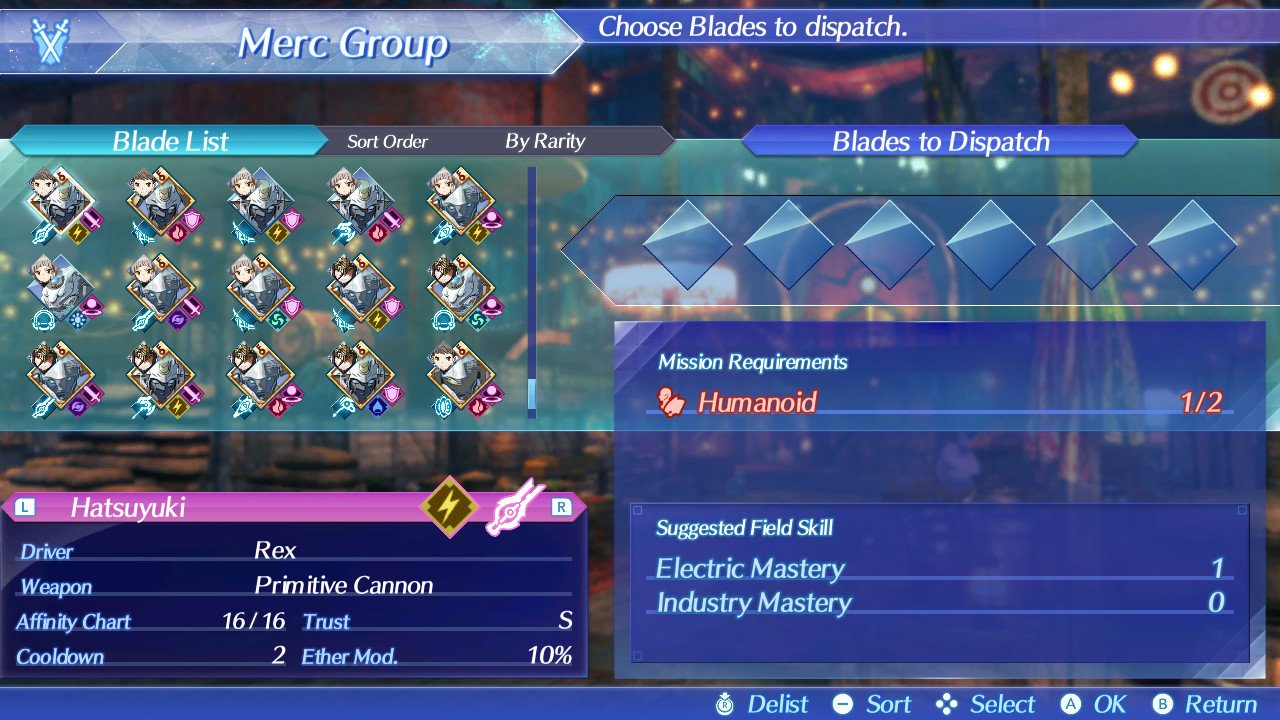 Notice the key icon at the top of the Blade photos

Next is a thing I didn’t know I wanted until I got: favoriting Blades. This prevents you from accidentally releasing Blades but I’ve found it’s great for flagging all of my Blades that have completed their affinity trees. When I’m sending Blades out on Merc Missions now (to hopefully help them unlock nodes on their tree), it’s a lot easier for me to tell who I should be sending out.

Nintendo Everything has a nice post covering all the changes if you’re interested in reading more about Patch 1.3.0.