Earlier I wrote about my love for and getting stuck in Super Mario RPG, my first JRPG. I loved the game but even after beating it I was unaware of the JRPG genre. Taking another walk down memory lane, the next two JRPGs I’d encounter (still unaware of the concept of the genre) would present memorable hurdles. 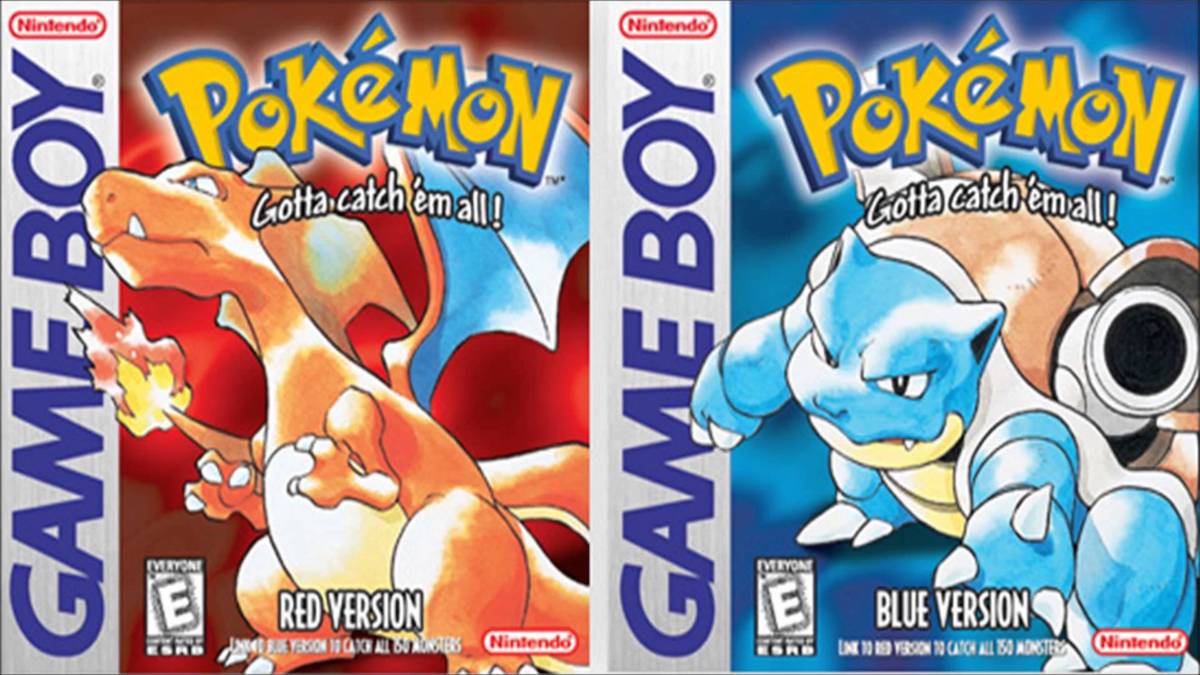 Pokémon Red - A few times a year my family would go to fund-raising parties at restaurants. My parents immigrated from Portugal and every so often a Portuguese-American organization would raise funds for this or that by throwing a little party at a restaurant. At one particular party another kid had a Gameboy and Pokémon Blue. He let me play it but the batteries in his Gameboy were on their last leg so I played Pokémon for 10 minutes at a time before the Gameboy kicked the bucket. The batteries would somehow gain enough juice over the next hour to give me another 10 minutes before once again dying. It was frustrating to say the least, but I played enough to fall in love with the game. Enough begging later I convinced my parents to get me a Gameboy Color and Pokémon Red. Why Red, not Blue? Benfica baby! 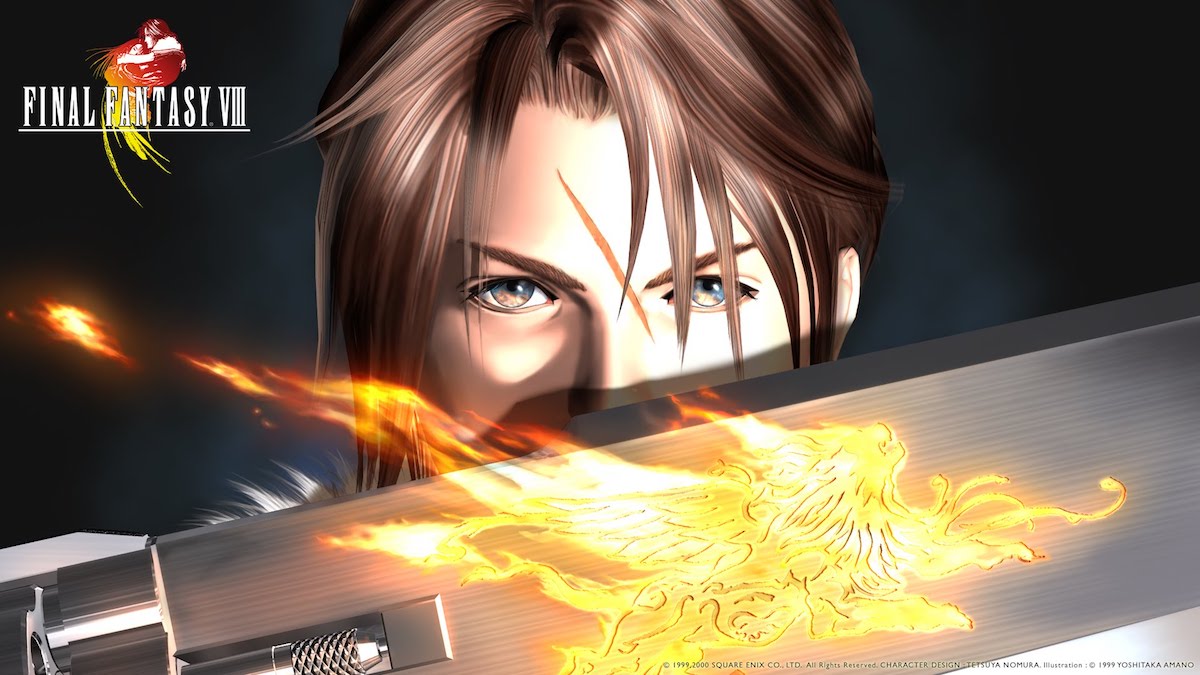 Later on I’d tell a friend about how much I love FF8 and he would go on to open my eyes to the JRPG genre! With that knowledge, fresh batteries, and a memory card always in hand I would begin my journey down the JRPG road.