E3 2018 has come and gone and I’m already reveling in the fruits announced this year. What fruits? 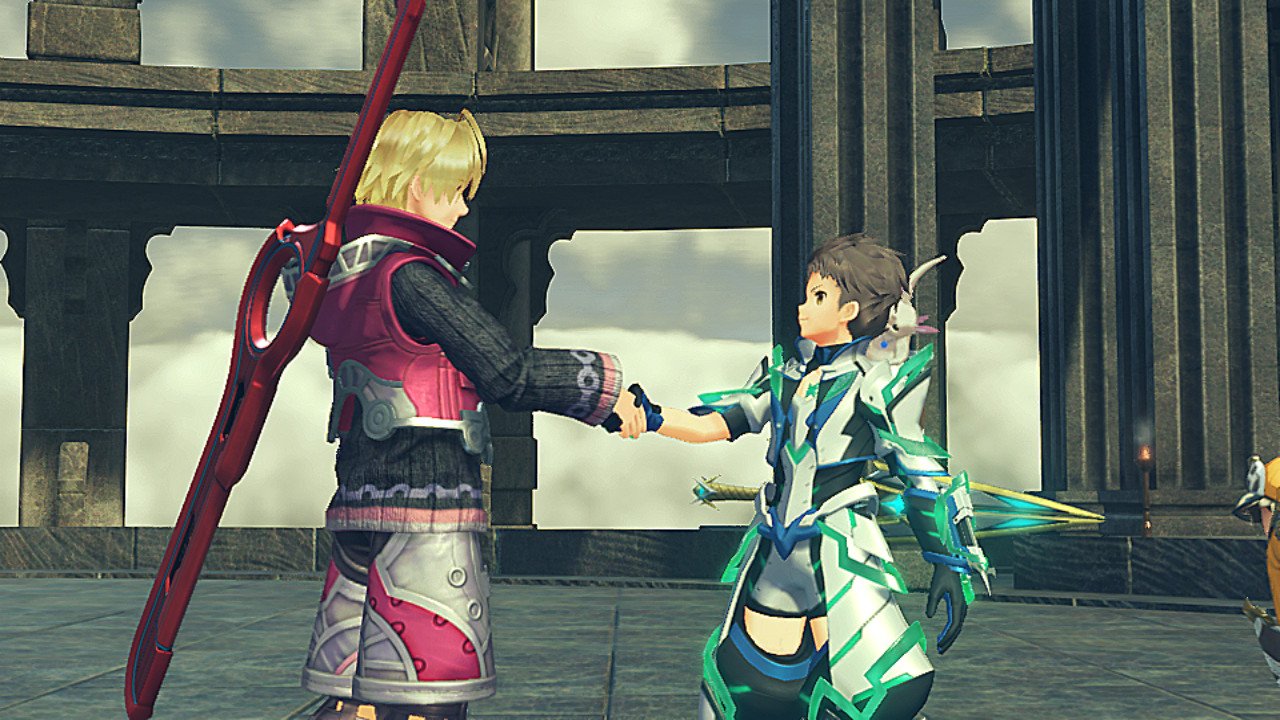 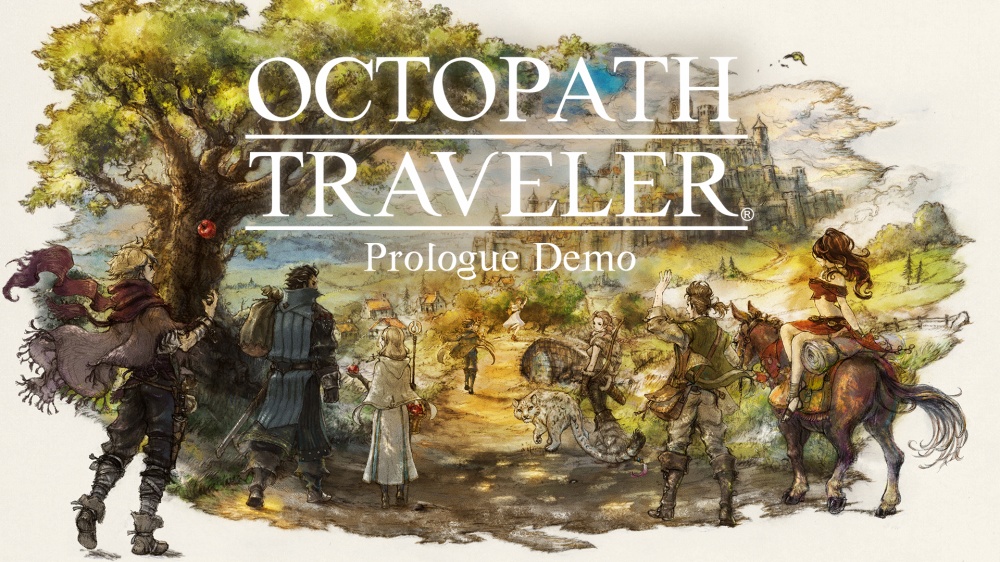 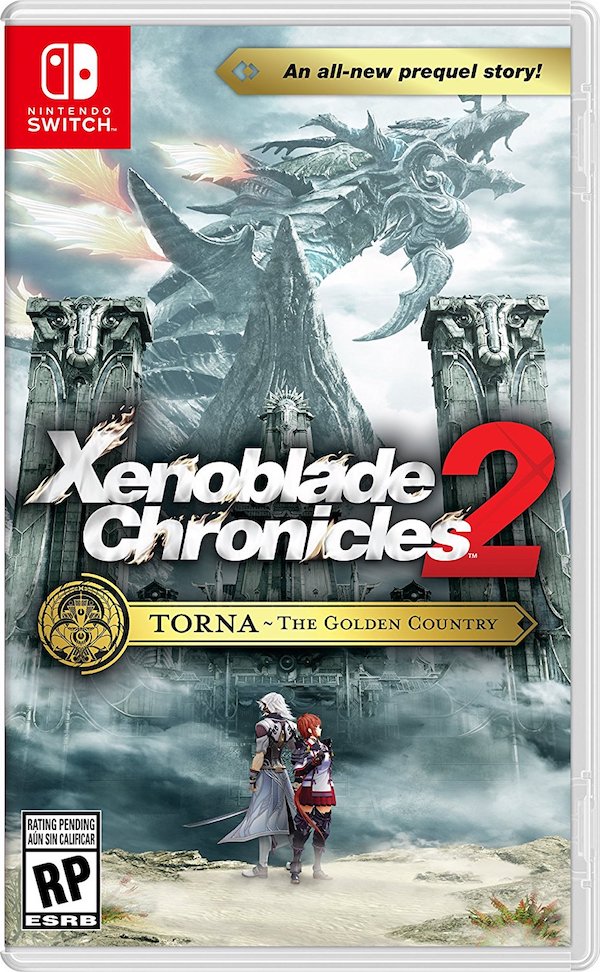 While there’s a lot of exciting stuff on the horizon (Super Smash Bros. Ultimate), stuff further out on the horizon (Cyberpunk 2077), and things that may not exist on any horizon (Final Fantasy VII Remake) it’s exciting to have some stuff out already and more stuff coming out very soon!